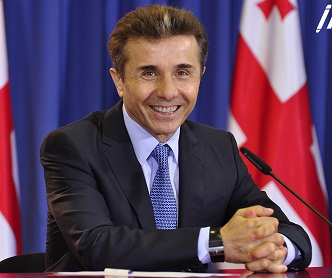 The businessman had his Georgian citizenship revoked by then President Saakashvili in October 2011, shortly after he declared that he would go into politics in order to remove the latter from power.

Saakashvili granted the billionaire Georgian citizenship in 2004 based on special merits.

Before going into politics, Ivanishvili was also a citizen of France and Russia, and renounced his Russian citizenship, planning to do so with the French one too, in an effort to go through the procedures to reclaime his Georgian citizenship. But Ivanishvili never let go of his France citizenship.

The businessman’s lawyers appealed to Tbilisi City Court, but it didn’t restore his citizenship. Neither did the Appeals Court.