Students at TSU protest against ‘low level of education’

Students at TSU protest against ‘low level of education’ 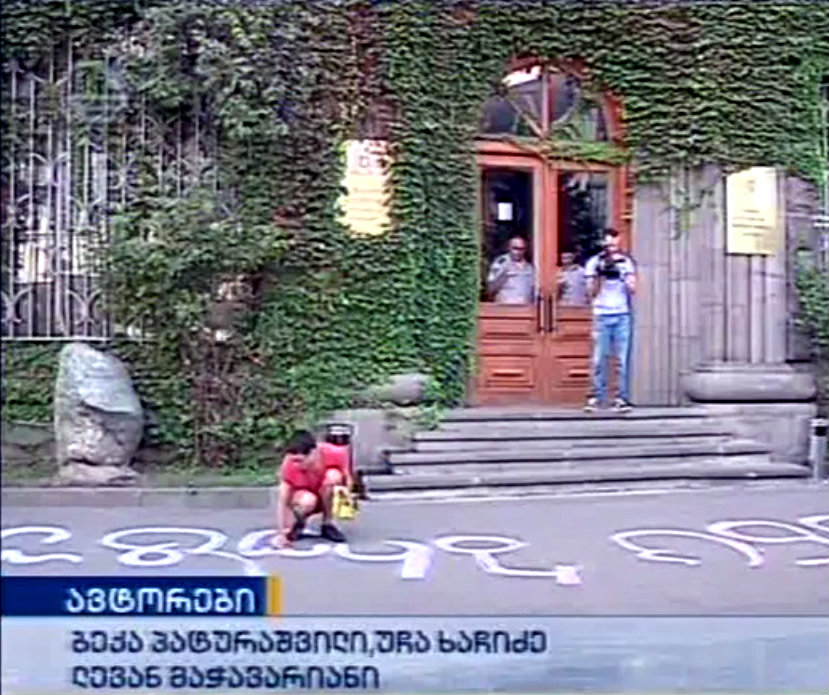 TBILISI, DFWatch–Students protested on Tuesday against the level of education at Tbilisi State University.

Some of the students left the hall whistling after meeting the rector and the administration of the department for social and political studies.

They say that every time such meetings take place, they have to speak about one and same problems, which are never solved and which

The protesters prepared a manifesto outlining their concerns. It says they are against the administrative bodies at the university, which in their opinion do not take any actions. They also protest against the rector, with whom they think it is pointless to meet.

Another point of concern is the local government and the academic personnel, who don’t care about problems at the university and the educational system, students claim.

In reference to the problems at the Academy of Arts the manifesto says that the problem is not local, but concerns the whole system of higher education.

“[Against] a system where the level of education is low, where there is no creative process and no scientific or research work. We just stop the dialogue with them,” the student manifesto says.

Tbilisi State University has not yet responded.