Strike in Kazreti called off after agreement with RMG Gold

Strike in Kazreti called off after agreement with RMG Gold 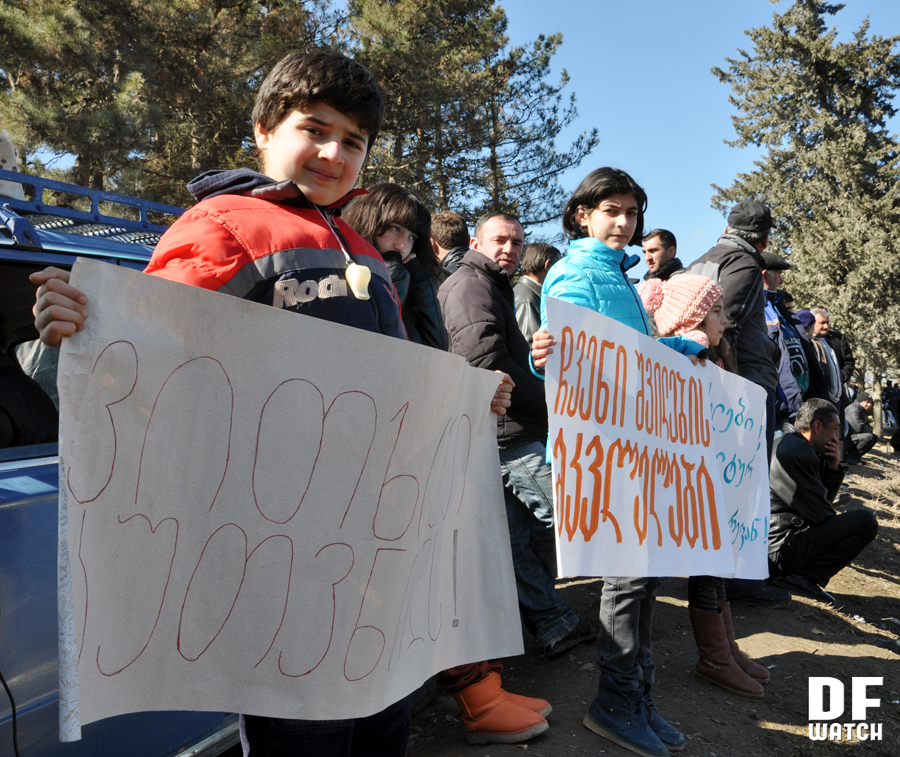 TBILISI, DFWatch–A protest in the Georgian village Kazreti, where people protested the treatments of workers in the gold mines, ended on Monday.

RMG Gold, the company which owns the mines in Kazreti, reached agreement with the demonstrators, who protest against hazardous and rough working conditions.

The company fulfilled three out of six of the workers’ requests: Workers will have a new insurance package, their conditions in the factories will be improved and standards of safety will rise too.

The workers demanded to replace the management of the company, but representative of trade union, Tamaz Dolaberidze, said the management is still working on this issue.

After negotiations, RMG Gold and RMG Copper gave 80 persons their jobs back. They were fired on January 30.

On January 30, RMG Metals Group terminated its contract with 184 workers. In protest, 500 employees went on strike. About a month later, up to 3,000 employees left their workplace and joined the protesters in the streets.

Tamaz Dolaberidze said the company is ready to pay 15 percent higher salaries to 50 workers who have the lowest income, and other salaries will be allocated fairly.

Residents of Kazreti think that the only guarantee that the company will fulfill its promises is the government, as it mediated in the conflict and participated in the agreement process too.