Still unknown who will be Georgia’s next prime minister

Still unknown who will be Georgia’s next prime minister 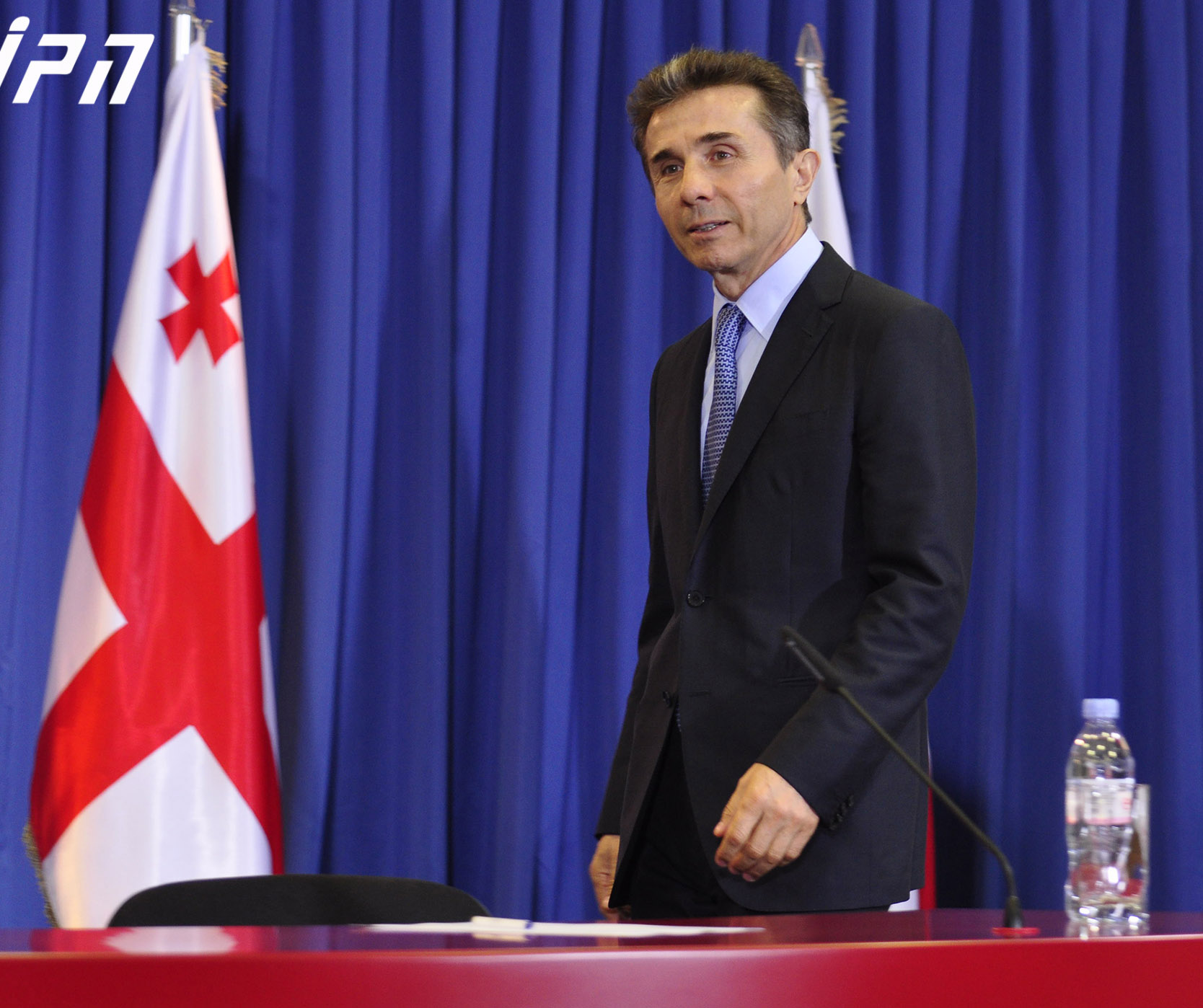 TBILISI, DFWatch–Despite the great public interest, Prime Minister Bidzina Ivanishvili refrains from naming his replacement as he steps down in the near future.

Georgia’s next head of government will benefit from a constitutional change which invests the prime minister with increased power, while the president is expected take on more of a ceremonial function.

Ivanishvili said some of his people are against him leaving, but he talked it over with the government, and none of them were able to convince him that it would be damaging to the country for him to leave. He earlier said that he would stay on as prime minister if leaving the post would damage the country’s interests.

“I give up the political stage to my team. Giorgi Margvelashvili is coming, the government is chosen. I will name the candidate for prime minister later,” Ivanishvili said at a press conference Wednesday.

Ivanishvili said a few days ago that when he leaves office, he plans to spend resources on developing Georgia’s civil sector, which means organizations neither connected to business nor government. Continuing on that topic Wednesday, he said there are a lot of professionals involved in the civil sector, but the sense of responsibility among them is quite low.

He made clear that his assistance to civil society will not be in the form of money, but with experience and way of thinking.

“They don’t take responsibility for their words and make society concerned. I’ll help people analyse and this will be changed. A big part of journalists who ask questions about economy do not know even termins. I’m waiting young people to get more active. Sometimes it’s better to start from a new beginning,” Ivanishvili said.