Soon leaving, Ivanishvili looks ahead to the next twenty years

Soon leaving, Ivanishvili looks ahead to the next twenty years 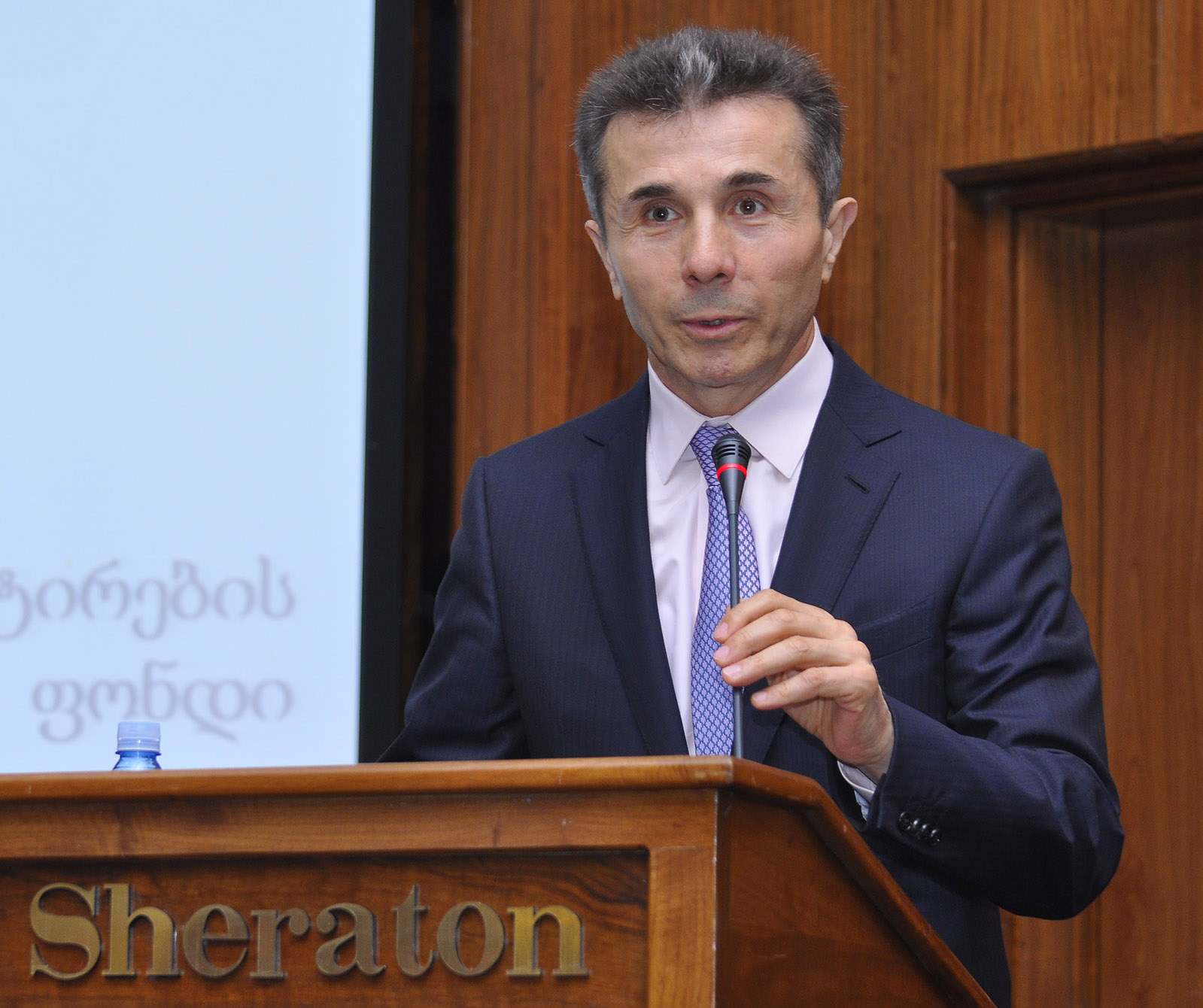 TBILISI, DFWatch–Prime Minister Ivanishvili claims he has fulfilled all the plans he had for the first two to three years after going into politics, and now moves on to the next stage: plans for the next 20 years.

Ivanishvili said this during a campaign stop Friday in Ozurgeti, in western Georgia, to meet with locals and promote his candidate for president, Giorgi Margvelashvili.

The PM believes that after twenty years there will be ‘final victory.’

Billionaire Bidzina Ivanishivli for many years kept a low public profile and many did not know what he looked like; however people knew about his business and charitable work.

In fall of 2011, he announced that he was going into politics, began making public appearances and promised people he would win the parliamentary election one year later and remove Saakashvili’s government.

The last few months, Ivanishvili has said he will step down as prime minister after the presidential election in late October and go to the civil sector, but without saying much specific about what his future plans are.

“I want to remind you that in my very first open letter, I declared that I would stay in politics from two to three years, and I have fulfilled every promise made for this period,” he said.

“I leave you a European type of government and now I start working for a 20-year period. I will have a 20 year-period after which we will achieve final victory.”

The PM says he moves to the place ‘where there is a lot more to do.’

“I move there because everyone felt their own responsibility in order to increase professionalism which we lack in all fields,” he said, recalling his recent meetings with economic experts and journalists.