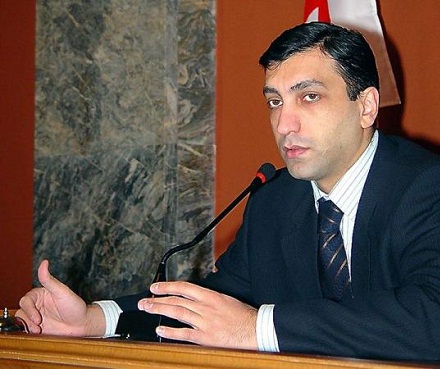 TBILISI, DFWatch–Mikheil Saakashvili’s United National Movement has again suspended work in parliament, due to the recent detentions of the Tbilisi City Hall and Council officials.

Levan Bezhashvili, member of the UNM, on Friday said that their decision is related to the government’s ‘unprecedented detention’ of their party members.

The parliamentary opposition today went back to Tbilisi from Kutaisi, Georgia’s second largest city where the parliament is located.

“Our party members were detained yesterday, as well as leaders of the regional organizations and ordinary members,” he said, adding that this is an attack on the party. “That’s why we cannot participate in reviewing bills like prohibition of TV series, etc.”

UNM members also claim that yesterday’s detentions were implemented through a violation of the code of proceedings.