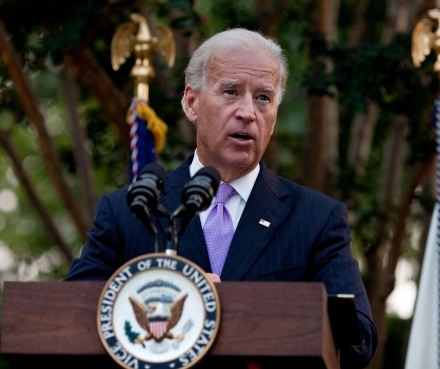 TBILISI, DFWatch – The Georgian president Mikheil Saakashvili plans to meet other top people while he’s over to talk with President Obama, including the Vice President and the House Speaker.

While in Washington, President Saakashvili will have meetings with other top people both in the U.S.’s legislative and executive branch, including Vice President Joe Biden and John Boehner, Speaker of the House of Representatives.

Next Monday’s meeting between the Georgian and American presidents will be important in many regards, noted president Mikheil Saakashvili’s press spokesperson Tuesday.

She says that the U.S.’ support has been important for the protection of Georgian independence and sovereignty for the last 20 years.

Manana Manjgaladze also emphasized that the support has been important for the country’s democratic reforms and economic development, and the success of Georgia on the way to NATO integration.

The meeting between Barack Obama and Mikheil Saakashvili will be held on January 30 at the White House.

Topis for discussion will be defense and security issues, strengthening democratic reforms, and cooperation on a number of areas, including economy, energy and trade. The two sides will discuss deepening existing relations and cooperation in the field of culture, Manana Manjgaladze said at her traditional press briefing Tuesday.