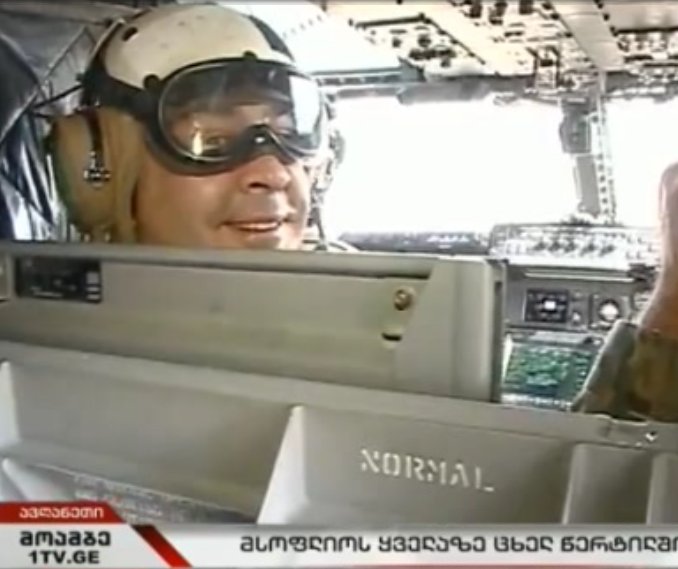 TBILISI, DFWatch–Mikheil Saakashvili, the President of Georgia, has approved the main directions of development of the ministry and Georgia’s armed forces until 2016.

The goal of the Strategic Review of Defense 2013-2016, which is a manual for the Defense Ministry, is to improve the opportunities of the armed forces and to increase their compatibility with NATO. Most of the document is dedicated to NATO and EU integration, but it also deals with threats related to Russia.

According to the document occupation of Georgian territories by Russia puts Georgian sovereignty in threat and there is risks of provocation and possibility of new military aggression on the background when Russia doesn’t fulfill international obligations required by the ceasefire agreement.

The document mentions new talks started after government changed in Georgia in 2012, as representatives of the two states hold regular meetings to discuss different issues, which according to the document, creates ‘expectations of certain positive results.’ It also says that Geneva talks remains to be the only format to discuss results of Russia-Georgia war of August 2008.

“Possibility of large-scale Russian aggression will still be retained, also tension in administrative borders at occupied regions and risk of military incidents remain to be high,” the document reads.

NATO-integration will remain to be the main priority of Georgia’s foreign and security policy.

The document is already published on Matsne.gov.ge, a government web-archive of legislation, which means that it is already in force.

The 40-page document was prepared after consultations with civil society and defense experts.