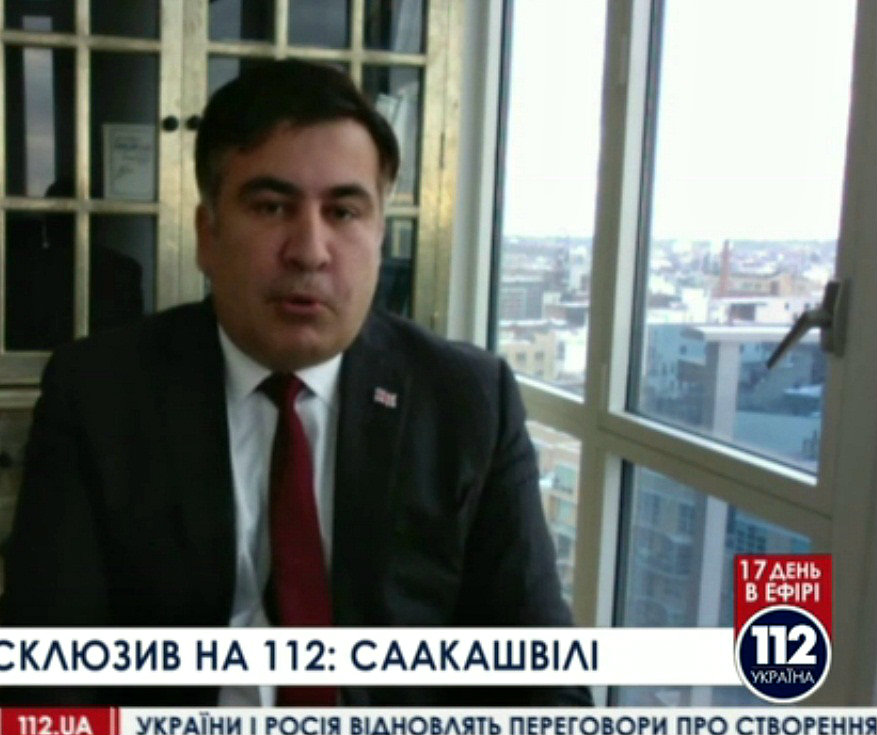 In an interview with Ukrainian TV channel TSN on Tuesday, Saakashvili said that he was surprised to hear of Tagliavini’s appointment. He used the Russian idiom «подсунуть свинью», which in English may be translated into selling someone a pig in a poke.

Saakashvili was president of Georgia when it attacked South Ossetia in August 2008, sparking a five day war with Russia. He has never accepted the results of an EU investigation into the war, headed by Tagliavini, which concluded that it was Saakashvili who started the war.

The report also criticized Russia for ethnic cleansing and provocations.

In Tbilisi, it has been common to assume that Tagliavini’s report was manipulated by Russia, and it is still controversial to say that Georgia started the war. In the rest of the world, the Tagliavini report is considered restrained in its placing of blame on Georgia.

Saakashvili has been a vocal supporter of the post-coup Kiev government urging it on to a more forceful military operation in the south east of the country, where civilian casualties are mounting in a war between pro-West forces and pro-Russia militia.