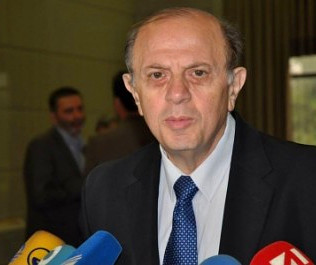 TBILISI, DFWatch–Under the slogan ‘Let’s break free’, the Republican party has nominated nine women candidates for parliament under the single-seat majoritarian system for the October 8 election.

“We have to break free of a lot of things. First of all from stereotypes and old-school thinking. One of the stereotypes teaches us that there is no place for women in politics, that they have to be in the kitchen, which is deeply incorrect,” Berdzenishvili said, during a press conference at the party office.

The role of women in politics is important, he explained, which is why the party decided to select women candidates in nine majoritarian districts.