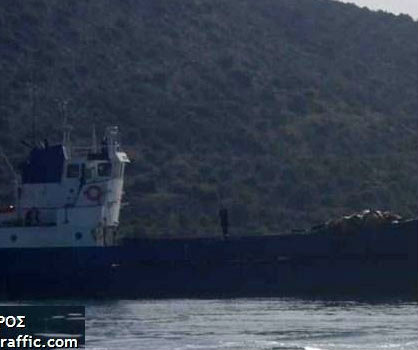 TBILISI, DFWatch–The Ministry of Economy will finance a renewed search operation for the missing captain of the freighter Stella, which went down in the Aegean Sea on November 3.

A search was conducted after the accident, but the captain, Levan Tebidze, was not found, and after two days the search was called off.

“We have reached agreement with the Sierra Leonean and Greek governments and will implement a several days long search operation,” Minister of Economy Giorgi Kvirikashvili said Monday.

He added that the search will start in a few days and that his ministry will release enough money for it, after consulting with the Maritime Agency.

The small freighter Stella was built in 1967 and was flying a Sierra Leonean flag. It had left Aliaga in Turkey and was on the way to Cyprus without cargo when it hit a reef near the Greek island of Karpathos on November 2.

Five Georgian crew members were rescued, and a search was conducted for the missing captain. A few days later, the captain was declared lost and the search was suspended.