Railway strike called off in Georgia

Railway strike called off in Georgia 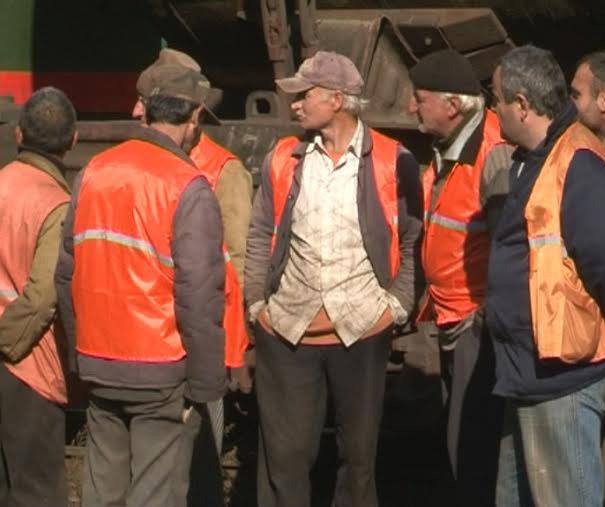 The railway workers achieved a signed deal with Georgian Railway and have called off the strike. (Interpressnews.)

Talks between workers and the Georgian Railway management board lasted for six hours and all three demands the workers brought with them were agreed by the company in a signed document.

About 2 000 railway workers went on strike on November 14. According to the trade unions, workers complained to management for more than a month ago, but no-one paid attention.

Their demands are overtime compensation, to establish an awards system and increased salary based on experience experience.