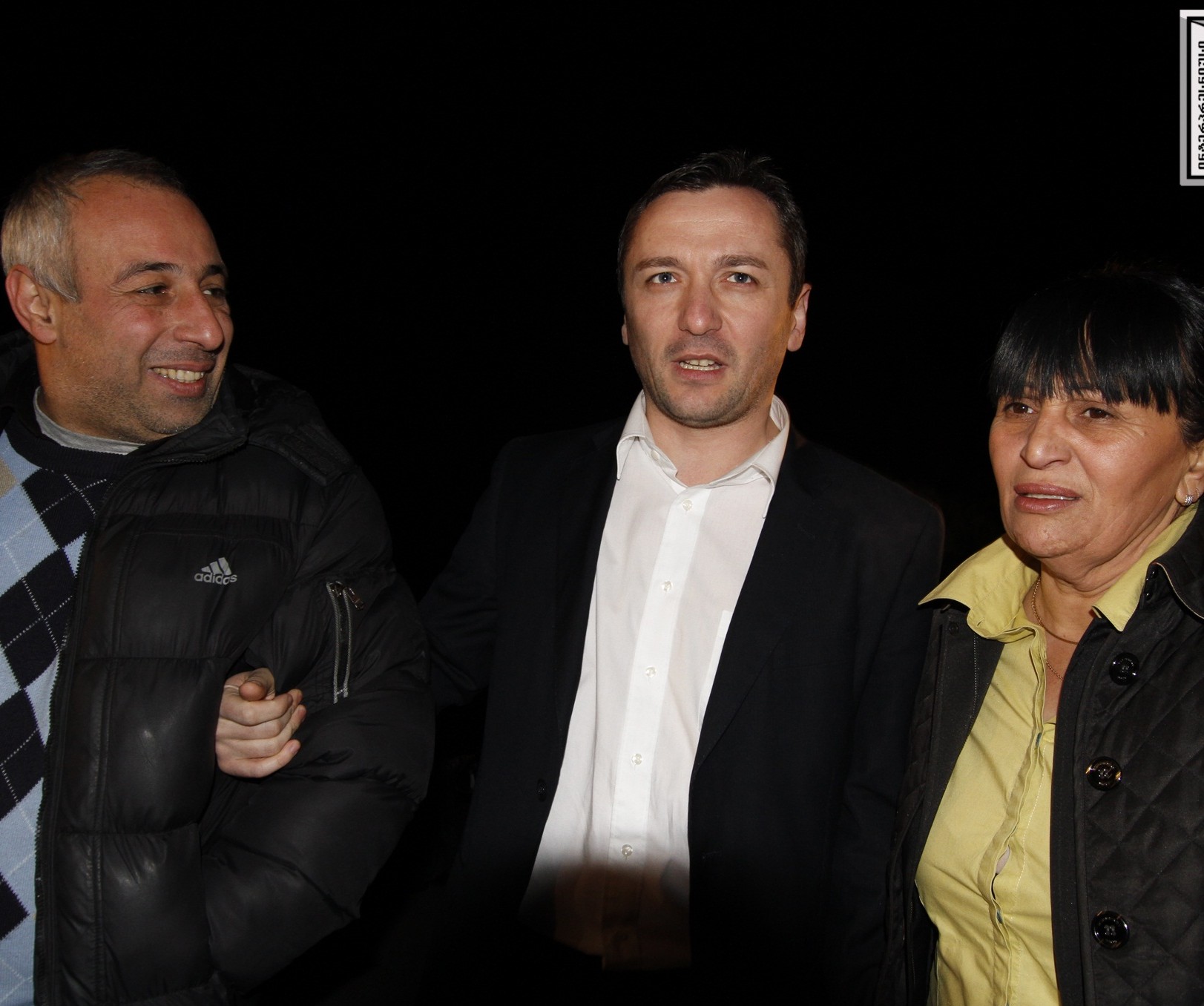 TBILISI, DFWatch — The man who published the videos that spurred the prisoner abuse scandal was today released on USD 1 200 bail.

He will have to pay the bail money within ten days. He must also hand in his passport, and refrain from speaking in public about the testimony he has given. When needed, he must appear at investigative bodies. These are the conditions for his release until the trial is over.

As he left the courtroom, Bedukadze told journalists that he will cooperate with the investigation. He said he is thankful to the Chief Prosecutor and the Justice Minister for letting him come to Georgia.

He plans to expose the case which led to him having to leave the country.

Bedukadze is accused of mistreatment of prisoners and was sentenced to detention in absentia. Last year he published five video clips documenting prisoner abuse. The ensuing public outcry led to two ministers stepping down.

After living in Belgium for about a year, he came back to Georgia Thursday morning and was detained by police at the airport.