Population in Georgia shrunk by 15 percent in 12 years: Census

Population in Georgia shrunk by 15 percent in 12 years: Census 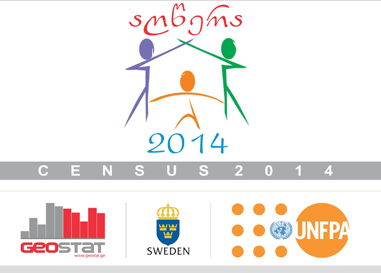 Tbilisi, DFwatch – Population of Georgia declined by 15 percent from 4.372 million in 2002 to 3.714 million in 2014, according to the data released by the National Statistics Office of Georgia (Geostat) on Thursday.

Almost all regions of the country suffered from the population decline, except the capital, Tbilisi, where it rose by 2.5 percent to 1.1 million.

Racha-Lechkhumi-Kvemo Svaneti and Samegrelo-Zemo Svaneti witnessed the most significant decline in population numbers, 37.4 percent and 29 percent, respectively, while Ajara was least affected by the decline – its population shrunk only by 10.6 percent.

Women constitute 52.3 percent of the population.

According to the Geostat, the Census covered 82 percent (57 000 square kilometers) of the whole area of the country. It could not be carried out in the occupied territories – in the Autonomous Republic of Abkhazia and South Ossetia (total area of 13000 square kilometers).