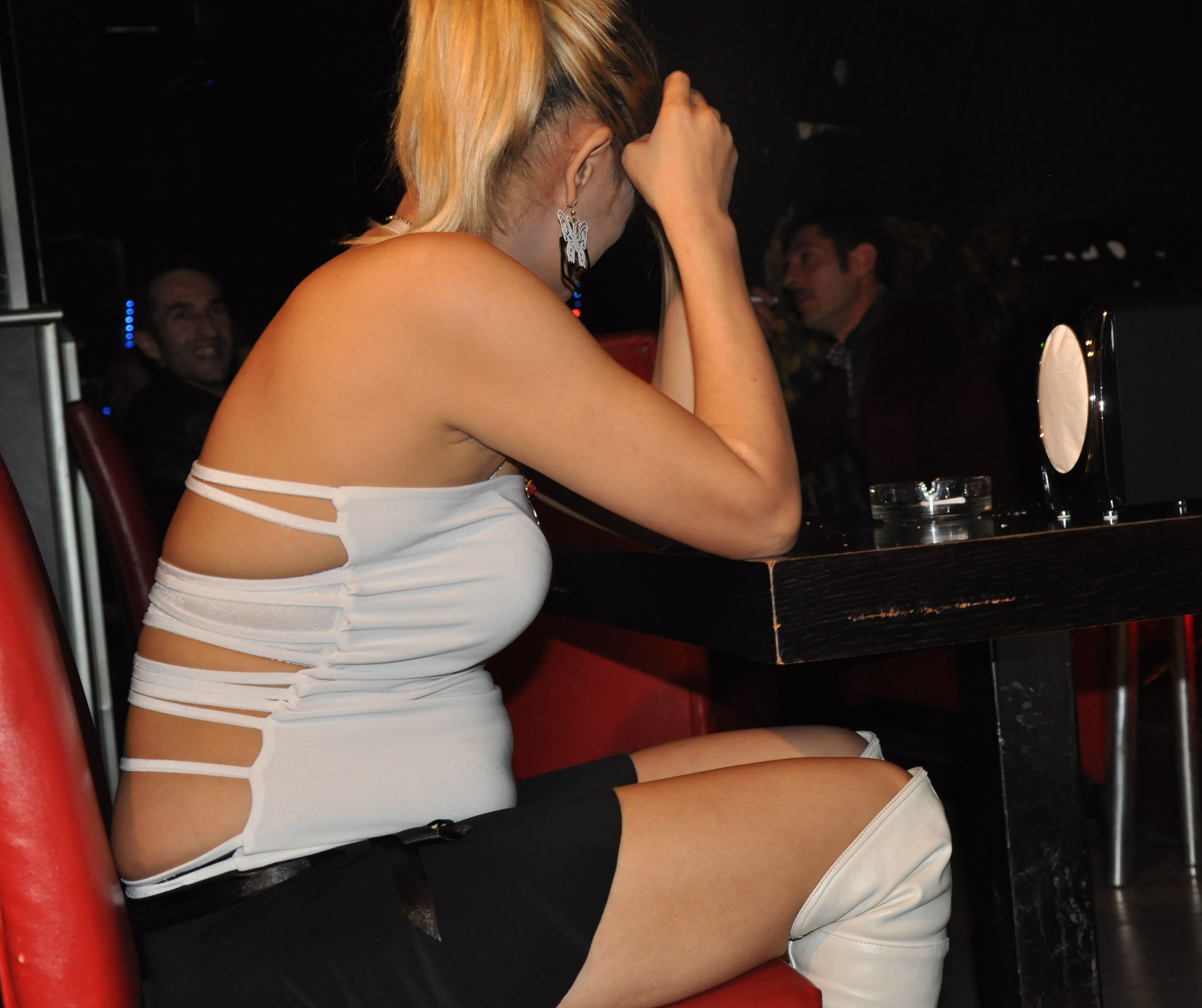 Fourteen people were arrested as police broke up brothels in Batumi and Gonio. (Interpressnews.)

TBILISI, DFWatch–Police in Georgia have detained owners and administrators of fourteen hotels and clubs in Batumi and Gonio for allocating space for prostitution.

Police in Adjara conducted a coordinated operation in the coast cities of Batumi and Gonio which led to the arrest of 14 people.

The owners and administrators systematically allocated rooms for women for prostitution and required money in return.

Police questioned personnel of hotels and clubs, as well as women as witnesses.

Valeri Telia, Head of Adjara’s main police department, told journalists that for the last ten months police have revealed 30 such crimes. Among them were five cases of international prostitution.

“Owners of all the objects which will be used for prostitution and named so-called hostel, will be strictly punished,” he added.

Prosecutors are only pursuing the owners of premises that are used for prostitution. The sex-workers and customers are not subject to prosecution in Georgia.