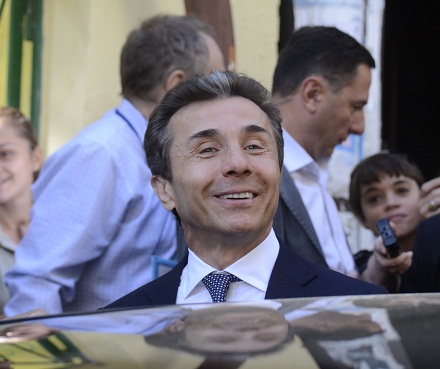 Bidzina Ivanishvili, who went into politics one year ago, has won the parliamentary election in Georgia, according to all the exit polls. (IPN.)

TBILISI, DFWatch – All the exit polls published after voting ended show that the opposition has won the election in Georgia.

The results of the Public Broadcaster, a poll done by the organization GFK is the following: National Movement – 30 percent, Georgian Dream – 35 percent, 32 percent didn’t wish to answer. Results are of data 17:30 on Monday.

“We did this, the Georgian people did this,” Ivanishvili said, adding that he is very happy today. He congratulated his supporters.

The first official results are expected at 3 am local time.