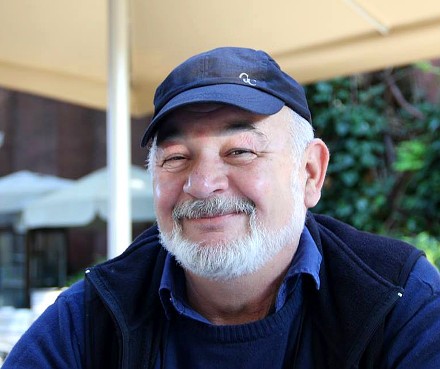 A poll conducted by Georgian Dream gives the party a lead of 35 percent, with the United National Movement in second place with 13 percent.

The results of the survey were made public by sociologist Zurab Bigvava, who pointed out that the lead GD holds over the UNM has been increasing.

“A survey conducted about a month ago gave the Georgian Dream 30 percent, and the UNM 15 percent. According to the GD’s latest survey, the ratings are 35 and 13 percent, respectively. This difference corresponds to the reality. It is confirmed by other indirect data. For example, the rating of the leader of the GD rose sharply. There, the difference between the rating of [UNM’s faction leader in parliament Davit] Bakradze and [Prime Minister Giorgi] Kvirikashvili was twofold. Kvirikashvili had 42 percent approval rating, while Bakradze had 21 percent,” Bigvava said.

According to another poll conducted recently by the Georgian–American organisation GFK, on behalf of Rustavi 2, a TV channel sympathetic to the UNM, 30.5 percent of the respondents preferred the GD, while 28.2 percent wanted the UNM.