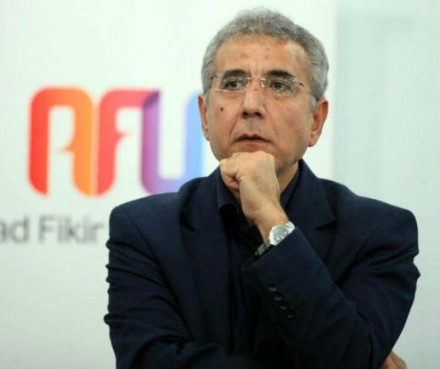 Human rights groups and international organizations previously called for the release of a number of prisoners on this list, including opposition politician Tofig Yagublu, and human rights activists, Rasul Jafarov and Anar Mammadli.