One man arrested for bribing official and stealing manganese slag

One man arrested for bribing official and stealing manganese slag 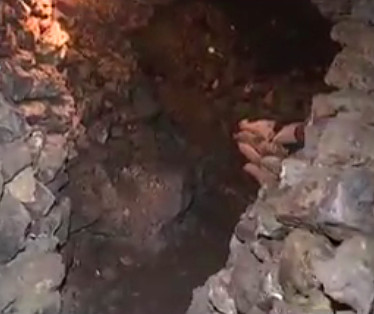 “A two meters deep tunnel, which was covered hundreds of meters, was constructed from which the slag was mined illegally,” the Security Service informs.

“In order to seek protection for the illegal activities, [the suspect] got in touch with Rapid Reaction Unit chief specialist, of Western Regional Office under the Ministry of Environment and Natural Resources, and offered him 700 GEL as a bribe, and in case of successful development of the illegal work, promised to periodically pay him some amount of money.”

The suspect was arrested when he gave the promised amount of money to the Environment Ministry official.

An investigation has been launched for bribery, a violation of article 339 of the Criminal Code, which may be punished with 4 to 7 years’ imprisonment.

The investigation is continuing in order to assess the cost of the environmental damage caused by the illegal slag mining and find out whether someone else was involved.