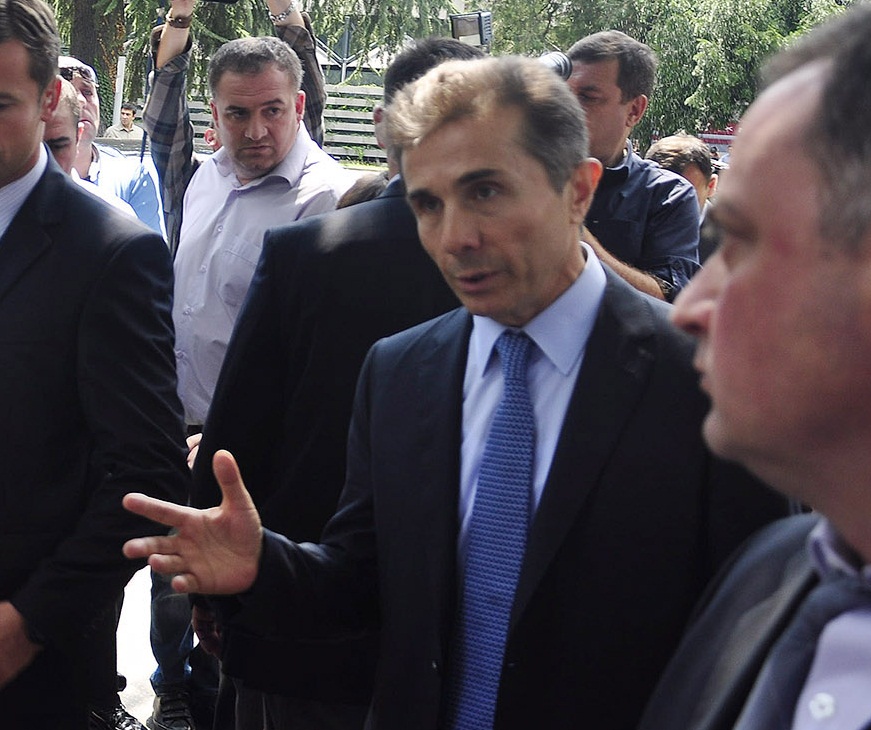 TBILISI, DFWatch–A new oil refinery will be constructed on the Black Sea coast with Azerbaijani money, according to Georgia’s Prime Minister Bidzina Ivanishvili.

Mr Ivanishvili was speaking during a visit to Riga, where he attended Riga Conference 2013.

The prime minister gave a speech during the working diner to speak about the current situation in Georgia and the government’s plans.

He said that ‘investment activity became stronger in the country since business was released from political pressure.’ He also said that amendments to the tax code have contributed to developing the business environment and to attract new investments.

The PM announced plans to build a new metallurgical plant close to port in Poti, which will cost USD 250 million, while Azerbaijani investors plan to spend about one billion USD on constructing an oil refinery on the Black Sea shores.

According to the prime minister, prices for petrol and electricity have falled by 10 and 21-27 percent, on average. He recalled the plan for a new fund which will assist different fields like energy, high technology, internet technologies and medical projects.

“All these reforms are going on against the background of difficult political coexistence. This is a new challenge for our country and accordingly all is not going so well as we wish,” he added.