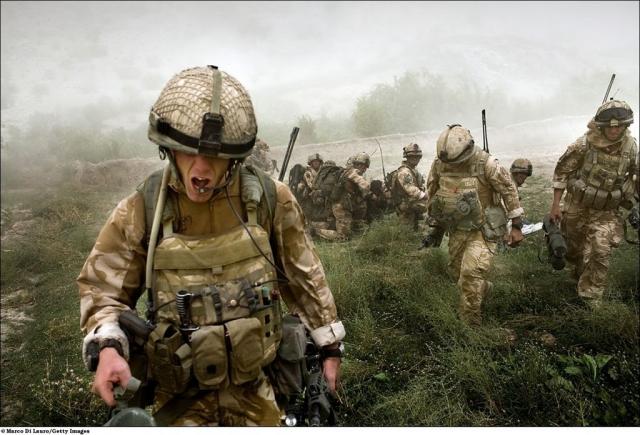 Georgia is the largest non-NATO contributor to ISAF. (MoD.)

TBILISI, DFWatch–NATO is to investigate whether there was a connection between a suicide attack on a Georgian base in Afghanistan and a video posted the same day which threatened to attack inside Georgia in retaliation for the country’s participation in ISAF.

James Appathurai, NATO Secretary General’s Special Representative for the Caucasus and Central Asia, told the Georgian Channel 1 that NATO analysts will study the video and present their conclusion in the next few days.

He also said that NATO’s Secretary General Anders Fogh Rasmussen asked ISAF commanders to find out all possible information related to the safety of Georgian soldiers in Afghanistan.

Appathurai noted that NATO is informed about the video and wants to find out what is real and what is not.

Friday evening President Mikheil Saakashvili sent a letter to the NATO Secretary General requesting to help investigate the details about the video.

On Saturday, the president also appealed to the FBI through the US embassy asking to help find out from where the video was posted, but also who ordered to make such a video and who made it.

“As it seems we are dealing with a really dirty and dangerous game,” the president noted.

The Georgian base in Helmand Province was hit by a suicide attack Thursday, as insurgents blew up a truck, resulting in the death of seven Georgian soldiers. Nine were wounded.

According to the Defense Ministry, seven soldiers have now left the hospital. The remaining two do not have life-threatening injuries and are receiving medical treatment in Germany.