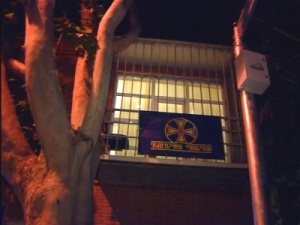 TBILISI, DFWatch–The office of National Forum, a right wing political party, which recently split with Georgian Dream, was broken into overnight in Tbilisi.

Members of the party say that the investigation is in progress and yet it is hard to say whether political motives are behind the robbery. NF stated that computers had been taken from the office.

“It could be an ordinary crime and may have nothing in common with the political processes,” Ani Mirotadze, a member of NF faction at the parliament said to Interpressnews.

Law enforcers worked at the spot during all night.

Channel 1 reports that the owner of the building witnessed the robbery. The owner noticed the robber when he was escaping. Yet no more details are known.