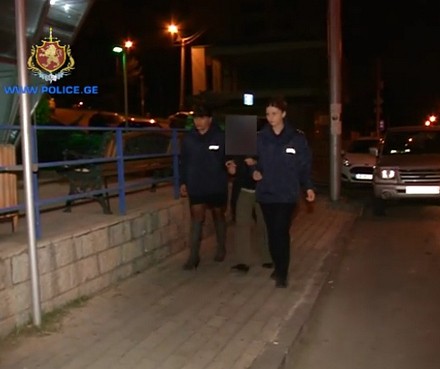 TBILISI, DFWatch–A 60-year-old woman was arrested in Tbilisi on Tuesday, accused of beating a 10-month-old girl she was looking after.

The accused has been working as a nanny for a family in Tbilisi for a month and half, according to a statement by the Ministry of Internal Affairs.

Footage from surveillance cameras installed in the apartment revealed the violence the woman is accused of having inflicted on the baby.

The case is investigated based on the second passage of article 125 of the Criminal Code about beating a minor.