Most visitors to Georgia come from neighboring countries

Most visitors to Georgia come from neighboring countries 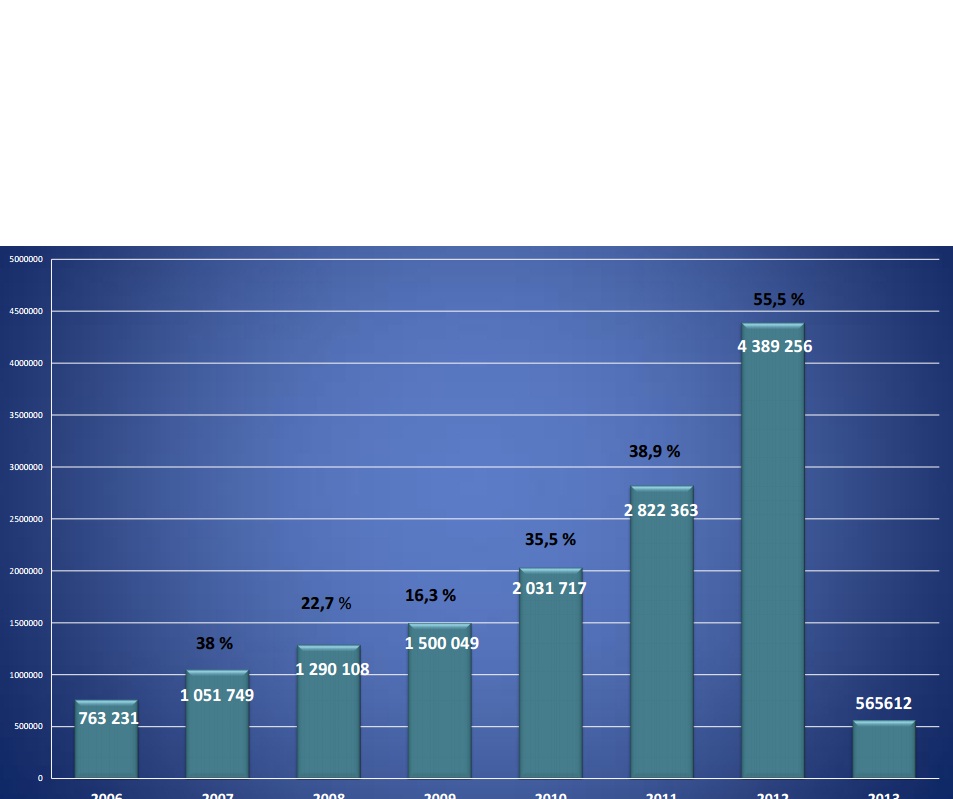 As there is no mechanism to categorize people crossing the border of the country, the government provides general information about the total number of visitors to Georgia. According to the newest data from the Interior Ministry, the number of foreign visitors increases annually, and the increase was quite significant in 2012 compared to previous years.

Previously, the ministry used to publish only the total number of visitors, but the new report suggests three optional categories, which are tourists, which the ministry defines as a foreigner who crosses the state border and remains in the country no less than 24 hours and no more than one year; transit – a visit of a foreigner who crosses the border and after no longer than 24 hours goes on to a third country, and the third category is ‘the rest’ – all other types of visits.

“By the end of the year, the rate of increase was reduced from 19 to 22 percent (October 2012 – January 2013),” the report reads. “However, the intensity of the increase has grown from February and it reached 56 percent.”