Most stranded tourists brought back from Antalya, but 130 remain

Most stranded tourists brought back from Antalya, but 130 remain 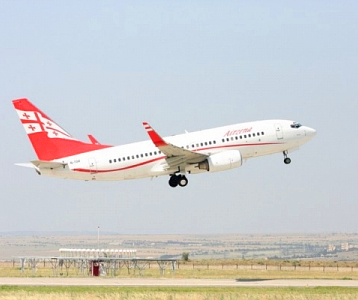 TBILISI, DFWatch–About 130 tourists from Georgia are still stuck in Antalya, Turkey, several days after a tour operator failed to pay the airline for their flights.

Initially, about 400 passengers were stranded in Turkey.

The Georgian airline Airzena earlier explained that the company lacked finances to schedule flights on their own. After media reports about the stranded tourists, the government became involved and promised to pay for the flights to return them to Tbilisi.

The first flight was scheduled for Saturday and brought 47 tourists back. Later at night, 130 more tourists were brought home.

A third flight is scheduled for September 15 and will bring the remaining people, about 130.

Airzena’s director Iase Zautashvili said some of tourists decided to travel back to Georgia on their own.

The Ministry of Economy is helping to solve the problem, he added. Consultations are underway about working out a scheme for how the tour operator All Tours will cover its debt to Airzena.

All Tours earlier explained that the reason they couldn’t pay Airzena was the global economic crisis and inflation in Turkey.