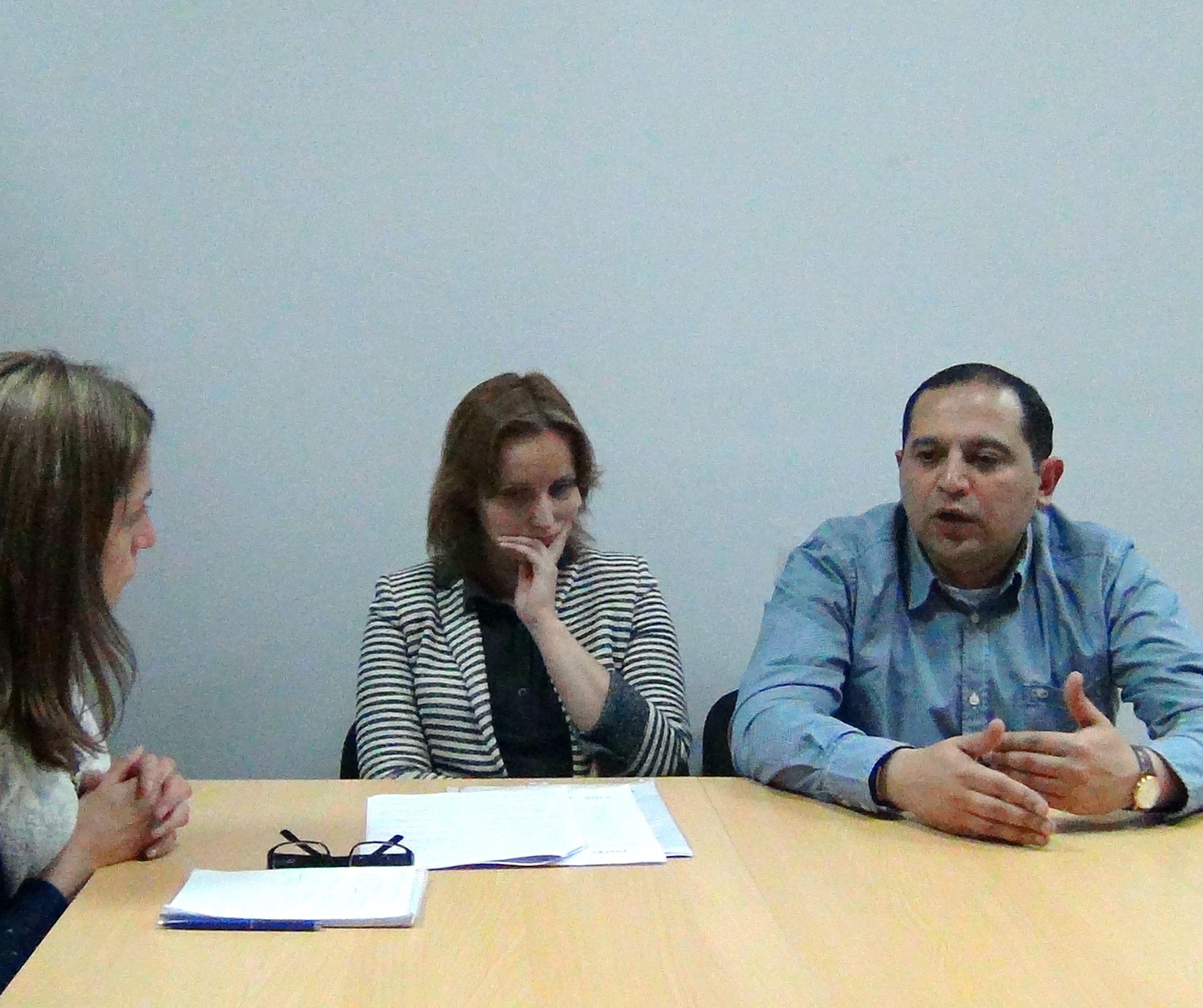 TBILISI, DFWatch–Representatives of two non-governmental organizations told DF Watch about problems which remain in involving minorities in the election processes and political parties not been actively interested in having contact with minorities.

Alexandra Kalatozishvili, coordinator of the election program at the organization Multinational Georgia, and Zaur Khalilov, from Civic Integration Foundation, said that in the last two elections, in October 2012 and October 2013, participation by minorities was radically different than in earlier elections.

But, they say, many things haven’t changed, and they think political parties must change their approach to minorities and make suggestions as to how minorities can be involved more in politics.

Khalilov said that opposition parties are not interested in constantly having contact with minorities, to introduce their own views and give them a chance to engage in their activity. A month before the election, he said, opening new branches of the party is not enough to let locals learn what these parties are proposing and what is important to the parties, what is their program and proposals. Because of this, it is difficult to make a reasonable choice on election day.

There are about 300 000 Azerbaijanis in Georgia’s southern part and about the same number of Armenians living in Samtskhe-Javakheti, a region southwest of Tbilisi.

Kalatozishvili says the problem is that these people have a language barrier which keeps them from getting involved in political life. All types of engagement which can be observed right now, she says, is more formal, and in fact doesn’t solve the persistent problem in this area.

They both express the view that it is necessary for political parties to pay more attention to minorities and help them engage in active politics.