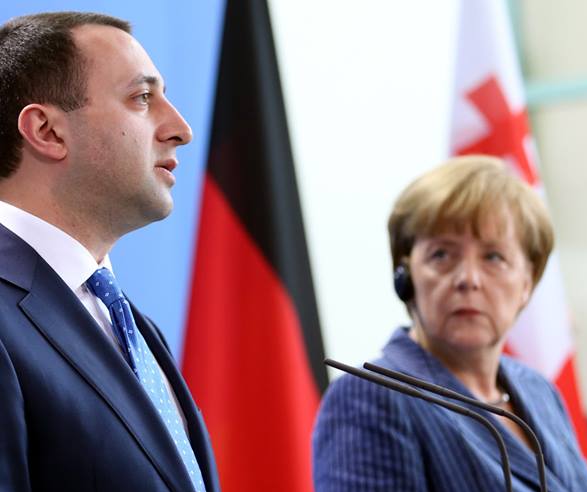 The PM on Monday met Merkel in Berlin and invited her to Georgia. She accepted the invitation and expressed her desire to hold a Georgian-German economic forum soon, in order to deepen the economic cooperation between the two countries.

After the meeting, a Georgian official said Merkel had wanted to assist in Georgia’s economic development.

“On her initiative, a Georgia-German economic forum will be held in Georgia, chaired by the German economy minister,” said Nino Kobakhidze, deputy head of the government office.