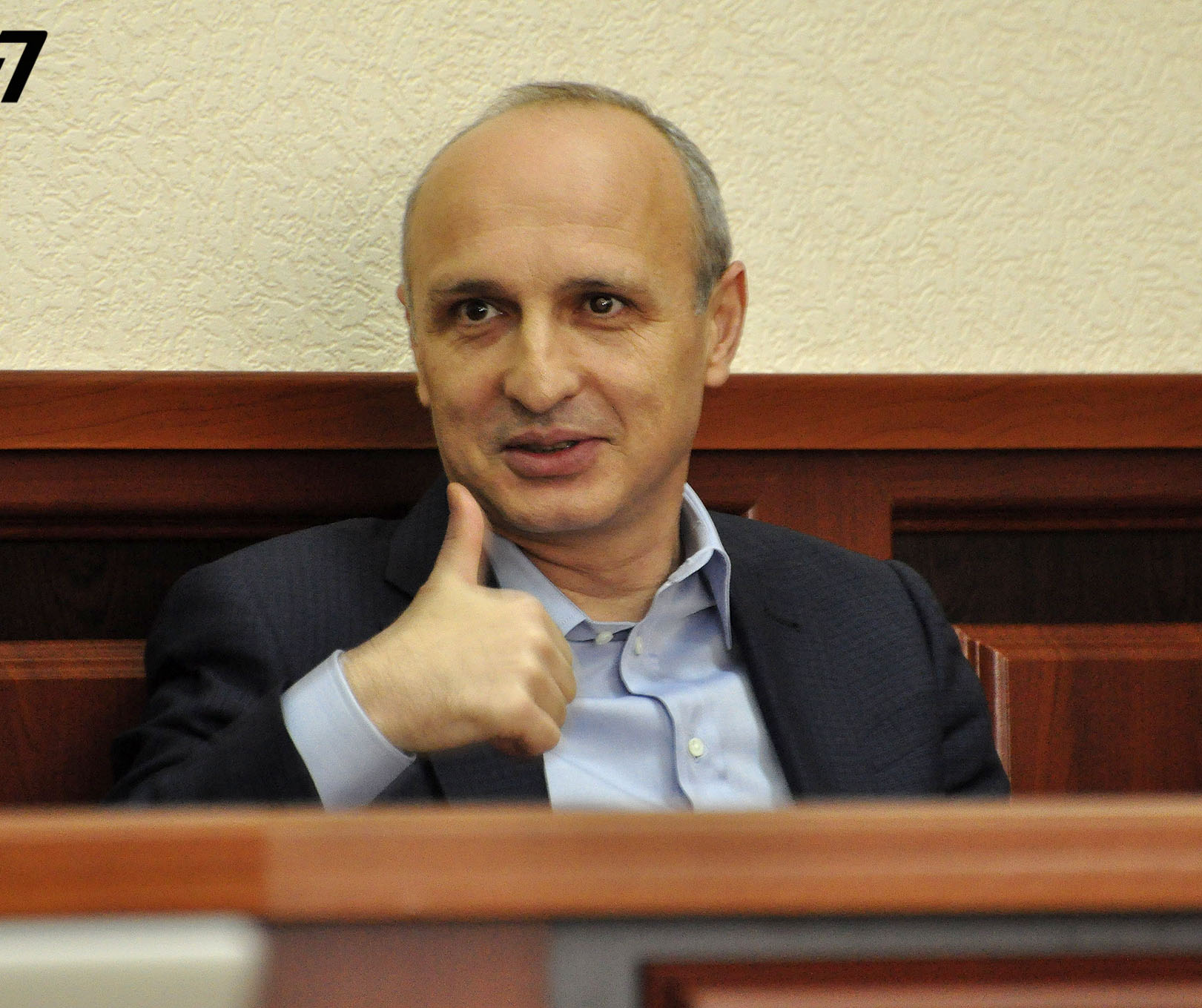 Merabishvili is charged in several different cases, including the violent dispersal of protesters on May 26, 2011.

Yesterday’s hearing dealt with embezzlement of state money in an employment program, together with Zurab Chiaberashvili, the governor of the Kakheti region.

Merabishvili’s lawyers were denied a motion to have the case moved from Kutaisi, Georgia’s second largest city, to the capital Tbilisi.

The trial is now in the deposition phase. After the end of today’s hearing, the high-profile defendant was taken back to Matrosov prison in Tbilisi, where former officials are being held under better conditions.

The Prosecutor’s Office has by some accounts recorded testimony from more than 3 000 witnesses. Prosecutor Nati Songhulashvili estimated that at least two more hearings are needed to present all the evidence.

The defendant said he has problems believing that the prosecutor has questioned so many witnesses. This prompted a warning from the judge for making inappropriate comment.

Merabishvili, who also served briefly as prime minister, joked about his situation and reports that he has been unwell lately.

“I live a healthy life and in order not to get bored in the cell, I have to come in Kutaisi for hearings,” he said, adding that the government is taking good care of him.

“They don’t feed me with sour and bitter, they keep me on a diet; do not let my wife in, do not let me contact women, regularly take me to Kutaisi. I got used to it and accept what is expecting me and I look with humor on it all.”

The hearing will continue on September 19.