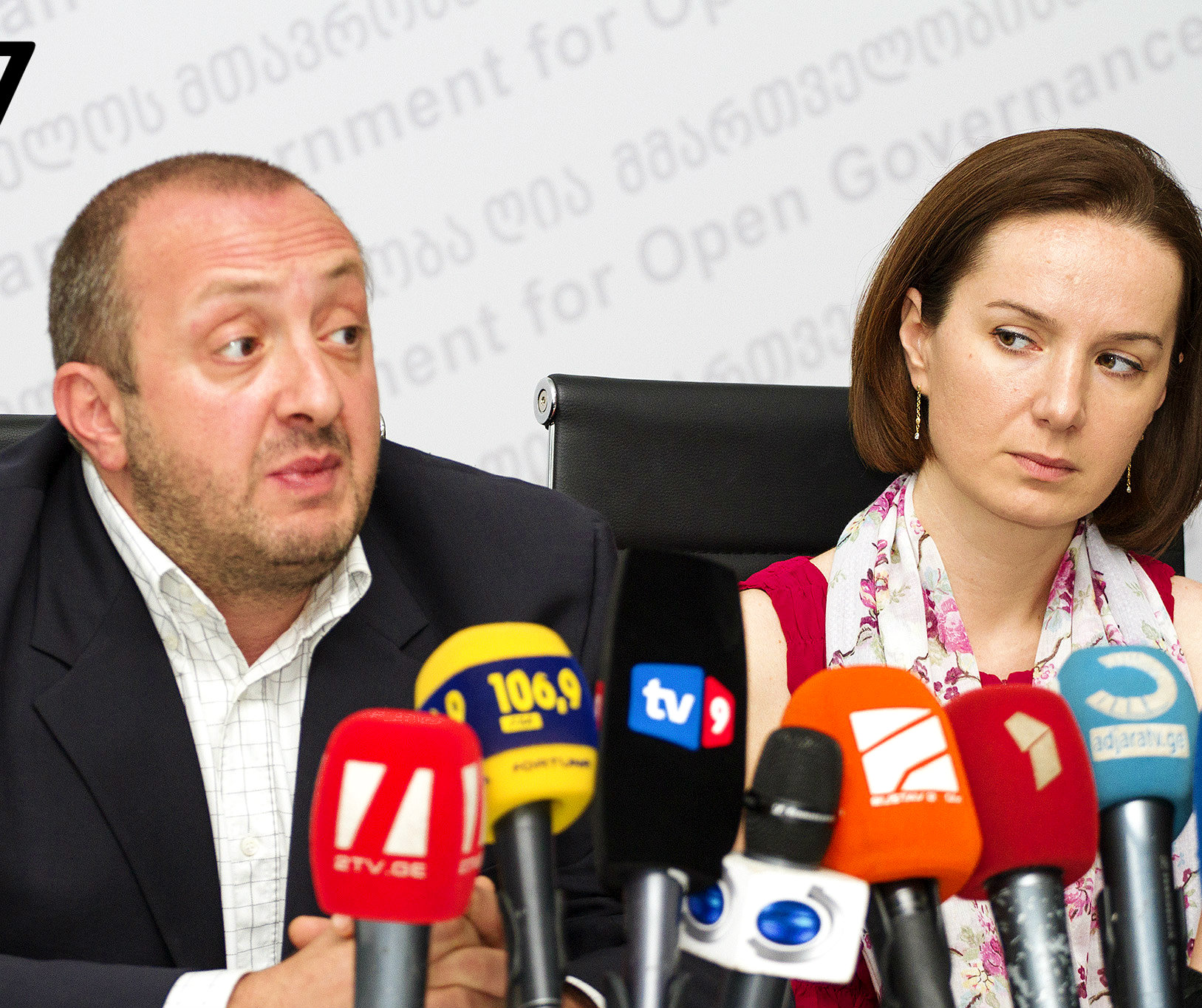 TBILISI, DFWatch–Minister of Education Giorgi Margvelashvili has picked his own replacement, as he prepares for the race to be Georgia’s next president.

The Georgian Dream coalition chose Margvelashvili as its candidate in the upcoming election, and although Georgian legislation does not oblige him to resign during the election campaign, he decided to spend more time on the campaign and resigned earlier than the law requires.

As his replacement, he picked Tamar Sanikidze, his deputy. Sanikidze was financial director at the Georgian Institute of Public Affairs (GIPA) from 2010 to 2012, while he was the rector. After the change of government, Margvelashvili was appointed education minister, and brought her with him as first deputy.

The accouncement came during a press conference to present a report of his first eight months as education minister.