Man arrested in Tbilisi for stealing computer from mosque

Man arrested in Tbilisi for stealing computer from mosque 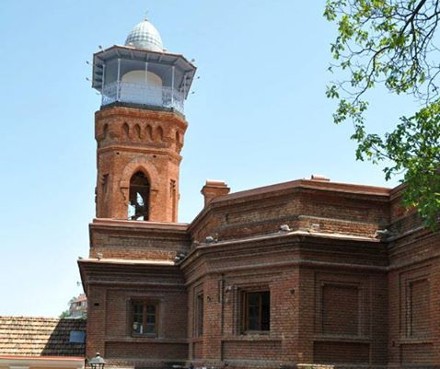 The theft took place in this Tbilisi mosque. (DF Watch.)

TBILISI, DFWatch–Police Friday detained a suspect who allegedly robbed a mosque in Tbilisi.

The suspect, a 22 year old man, secretly snuck into a mosque in the old part of Tbilisi and stole a computer from a room used by Mullahs, and then went into hiding, according to the Interior Ministry.

Police detained the suspect in Ponichala in the south of Tbilisi. The stolen computer was found during a search of his house.

The suspect pleaded guilty, according to a short statement published by the ministry.

An investigation has been launched for theft.