Low voter turnout, but election’s legitimacy not in question

Low voter turnout, but election’s legitimacy not in question 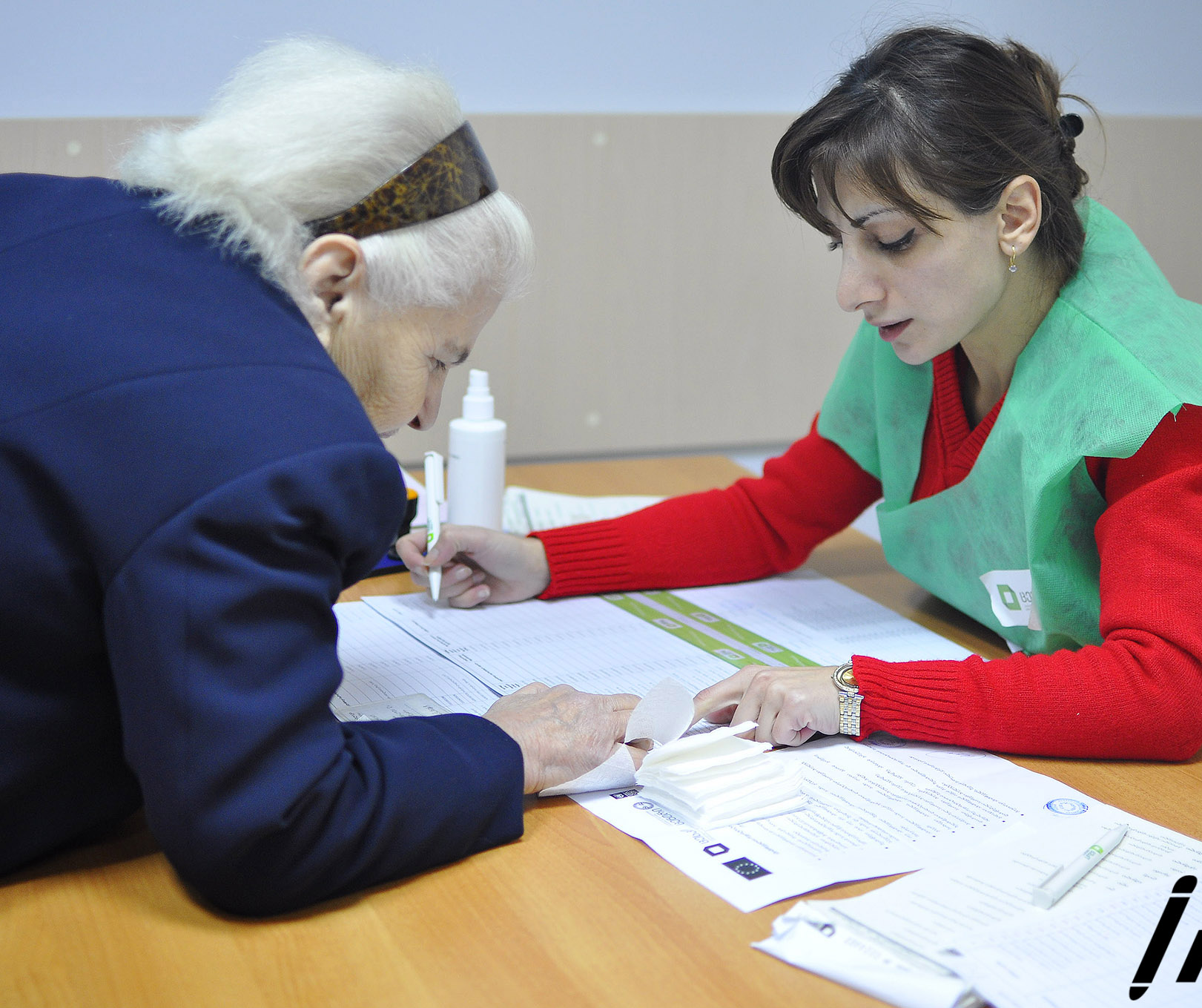 A spokesperson for CEC Sunday evening explained that the election will be legitimate despite the low number of votes cast, because the election legislation doesn’t define a lower limit for voter participation.