Locals in Bolnisi demand the resignation of municipality head

Locals in Bolnisi demand the resignation of municipality head 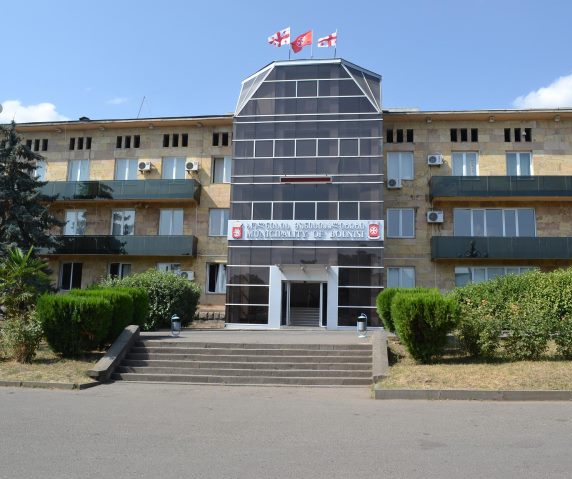 TBILISI, DFWatch–Locals of Bolnisi, a town in southern Georgia, demand the resignation of the acting head of the local government, the gamgebeli, because they believe he is not fulfilling any of his duties.

People in Bolnisi, in the Kvemo Kartli region, claim that Levan Palavandishvili, who is from the Georgian Dream coalition and became acting gamgebeli after the change of government, is not carrying out his duties, but instead spending his time on gong to funerals and weddings.

A local reporter for Interpressnews quotes Lali Tsiskhelashvili, head of the social service of the local government, saying that 22 members of Bolnisi council also demand the gamgebeli’s resignation for the same reason.

“We didn’t fight in the election to get a person from Georgian Dream who would get closer again with the National Movement members,” Tsikhelashvili says.

“People require him to leave. Otherwise, we will hold rallies and not let him in to his office.”

The gamgebeli has not commented.

The local elections in Georgia are not until 2014, but people have been demanding to replace the National Movement representatives with people from the Georgian Dream coalition, which came into government in 2012 after a surprise win in the parliamentary election.

This has led to clashes and a number of protests in many regions.

As result, the UNM has lost its majority of seats in several large cities and towns, including the capital Tbilisi.