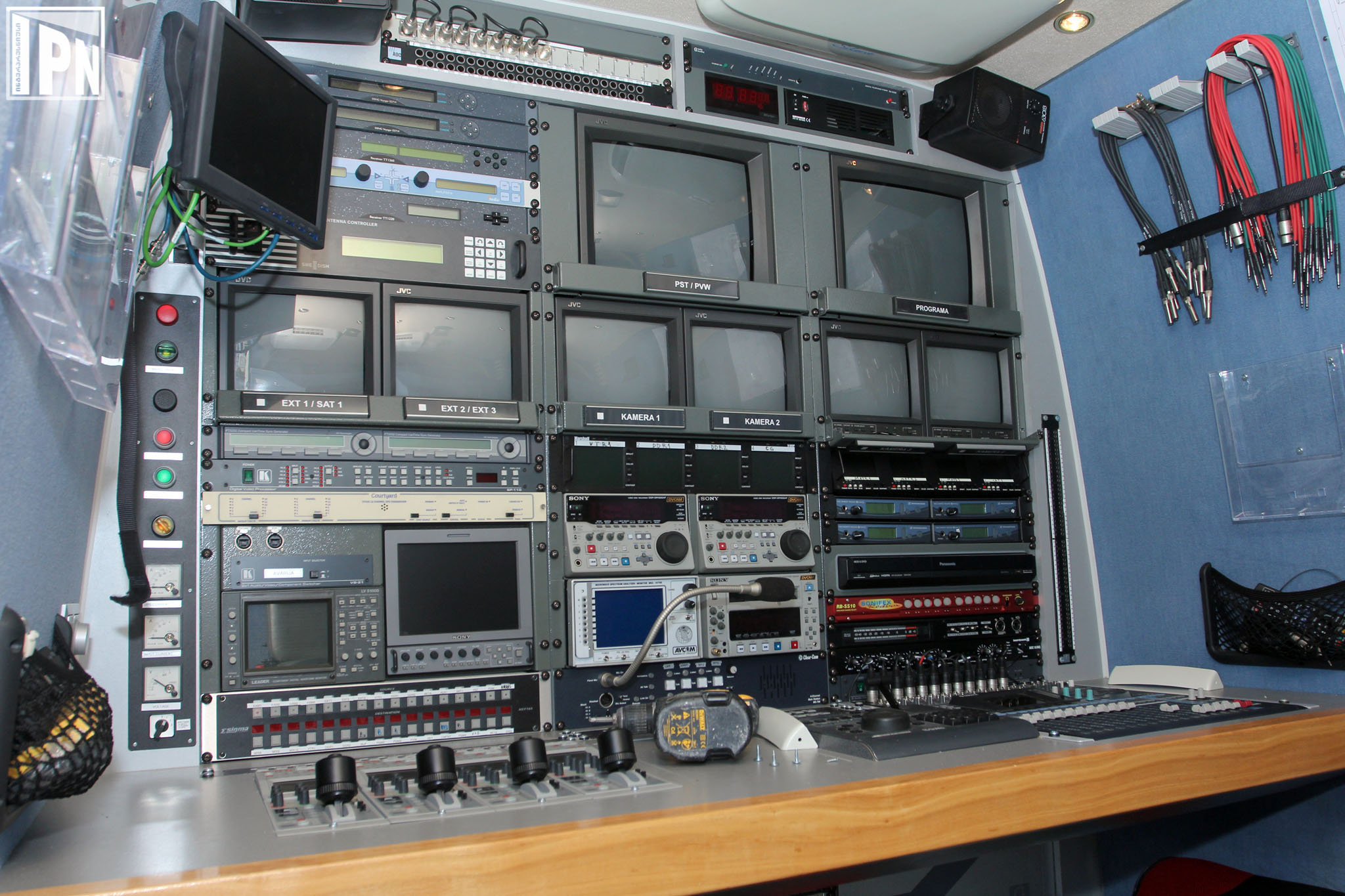 TBILISI, DFWatch – A billionaire in Georgia who is building an opposition movement says his TV equipment was deliberately damaged while in customs.

Bidzina Ivanishvili’s press office said Tuesday that a production van belonging to his TV company with broadcasting equipment able to link up via satellite was ‘deliberately damaged’ in the port of Batumi.

The production van, which he claims was damaged after going through customs control, was destined for a TV company belonging to the businessman’s wife Ekaterine Khvedelidze.

The TV company will start broadcasting under the name of Metskhre Arkhi, which means Channel 9. A channel with the same name belonging to Bidzina Ivanishvili was closed in 2004. The businessman wrote in his first open letter released in October 2011, that now he really regrets closing the channel, but he made the decision because he thought that the government of then newcomer Mikheil Saakashvili didn’t require any critical oversight from the media.

His press office says the goods were stopped in Batumi for five hours in order to go through customs control. After the procedure, it became clear that the equipment was damaged.

The press office explains that the equipment was valued at 450 000 euro and was working properly before it was shipped to Georgia by a Lithuanian telecommunication company and that the company SGS had checked the equipment in detail.

“After picking up the mobile satellite station at customs control it became clear that advertisements had been removed, which is proven by video footage. Later experts confirmed that the goods had been damaged,’ the statement says.

It continues saying that the equipment arrived in Batumi on February 9 and for a whole five hours, neither persons accompanying the goods nor representatives of Igrika Ltd, which owns Metskhre Arkhi, were given an opportunity to attend the procedure at the customs control.

The reason for not letting them in was given as ‘not giving away appropriate documentation due to problems with the internet connection.’

As reported by DFWatch, Ivanishvili’s Kartu Group have said that they had problems in customs, including deliberate damage to goods. Representatives of the businessmen informed foreign diplomats about the problems and showed them documentation reflecting the damages of eight portable devices which are used for direct translation.

“This is not the first case when the goods of Bidzina Ivanishvili owned companies are deliberately damaged. Damaging the satellite station of Igrika Ltd is a continuation of the government’s violent policy which is being implemented towards the Georgian media,” the statement says.