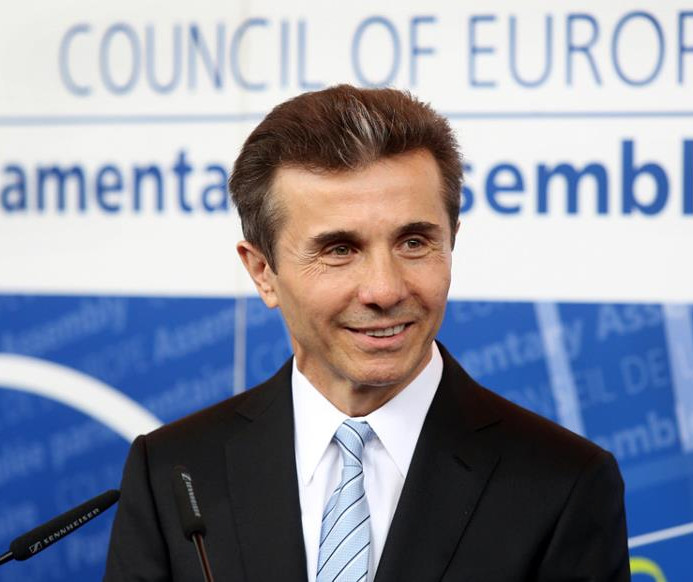 Davit Zalkaliani, Deputy Foreign Affairs Minister, said on Monday’s briefing that Georgia sees visit to Lithuania to be important as it has recently taken over the EU presidency and the government considers an invitation from Lithuania very important.

In Lithuania, the PM will hold meetings with government officials to discuss current events. One of the topics is Georgia’s preparations for the Eastern Partnership summit in Vilnius in November. The PM will meet with the Lithuanian president and speaker of parliament. He will also hold a speech in the European club of Lithuania about Georgia’s contributions to European security.

July 19, Ivanishvili will arrive in Poland to meet with his Polish colleague. Two of the topics for discussion are bilateral relations and the economy.