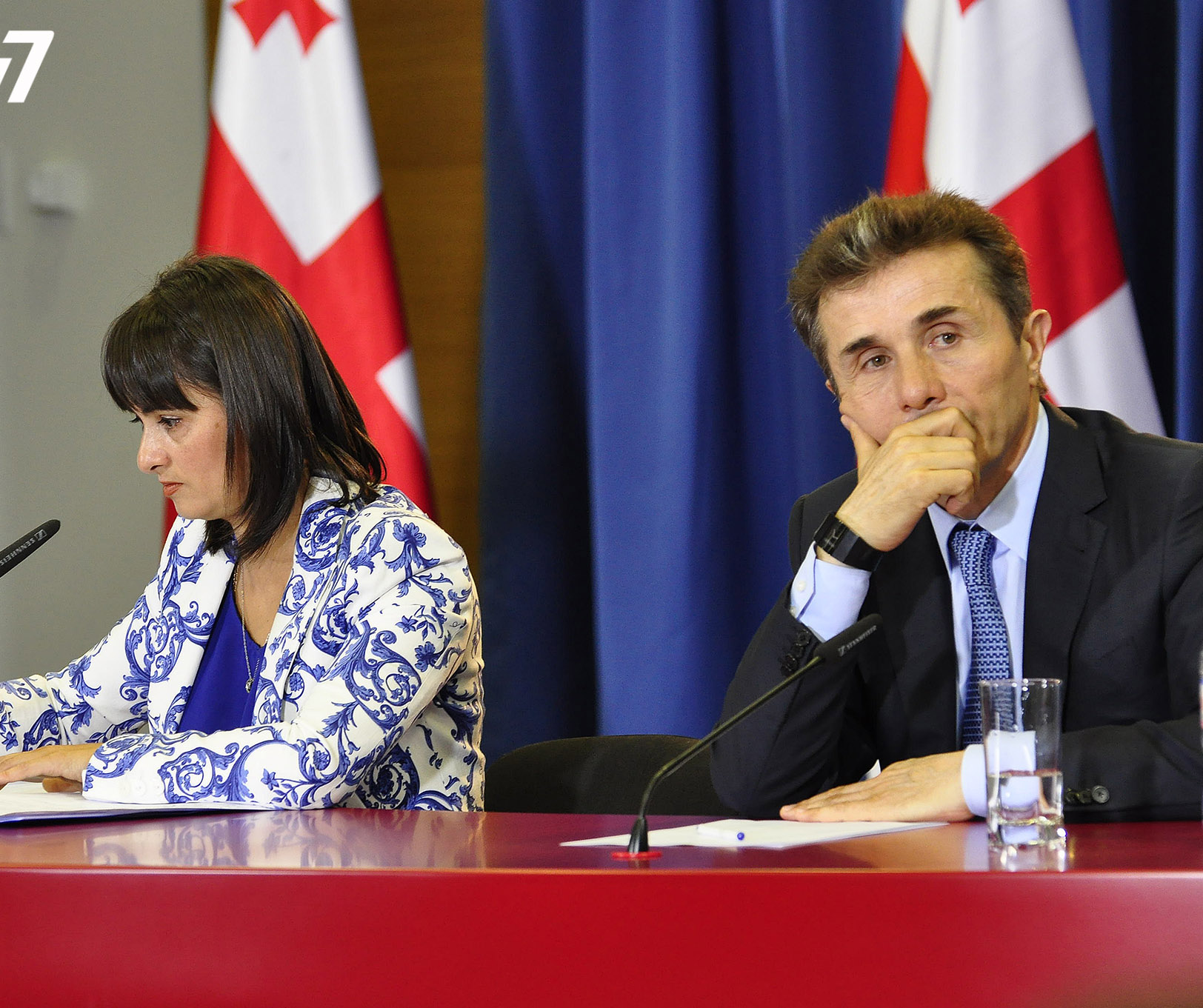 TBILISI, DFWatch–Georgian PM Bidzina Ivanishvili promises to name his successor in the first week of November, after the presidential election.

In an interview with Channel 1 on Monday, he said that people will know who the candidate for new prime minister is in November.

“A week from October 27 you will know who will be new PM,” he said, adding that he has already picked the candidate, but will make the final decision after consulting with the other coalition members.

“I have the position of trustee, as always. There hasn’t been any issue imposed on anyone by me,” he said, adding that no-one will remember such a case in the coalition. “This is my principle, and it will continue to be so now. It never happens that I speak and they applaud. I won’t dare do this to myself or to them or to the country.”

The PM said the issue of the next prime minister will be agreed at a session of the party council, then in the faction.

“The country will have a good prime minister,” he added.

The PM has made a final decision to leave shortly after the presidential election has been conducted in a peaceful way. Since Ivanishvili’s first open letter declaring he was going into politics, he has said he would leave after two to three years. Since then, he has several times paraphrased his quote about leaving, but recently he made clear that the decision is final and if the election is conducted well, he will leave.