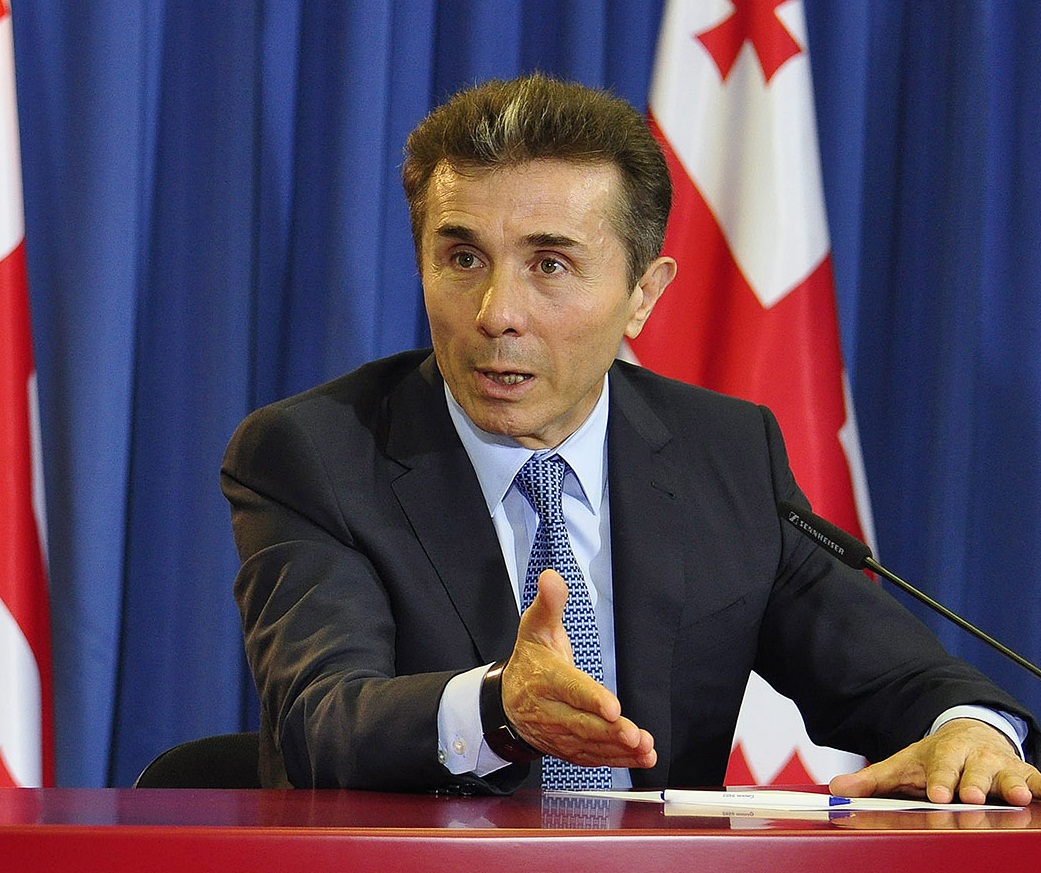 TBILISI, DFWatch–Prime Minister Bidzina Ivanishivli says that ‘if it becomes necessary’, Georgia will refuse to take part in the upcoming Sochi Winter Olympics, but that more time is needed to make a decision.

The PM said this during an interview on Channel 1’s program Moambe on Monday. He recalled a statement issued by his government which made clear his position on this issue.

“The government won’t dare to do anything insulting to the country and will act honorably,” he said.

Ivanishvili said he thinks the recent rallies calling for a boycott of the Olympics are ‘associated with Mikheil Saakashvili and his team.’

“Let’s wait. There is time. If it becomes necessary, we will refuse to participate in the Olympics. We will always manage to say no, this is easy. We will say no and then what? What is next?” he continued. “We have this option to say no and we can scare the world with it. How would you like that we will be the only one?”

Journalist Sopo Mosidze asked him why it would be a problem if Georgia boycotts the Olympics. He responded that the government will wait and analyze the situation and if it turns out to be the best choice, Georgia won’t participate.

“We have time. Are we in a hurry?” he asked. “Say no, and tomorrow agree, and then refuse, and the day after again agree? If we have a sense before the Olympic Games that our participation is humiliating, of course we won’t participate.”

The previous government decided to not participate in the Olympics as a sign of protest against Russia, but the Ivanishvili government changed the decision. This decision has been criticized, and the criticism grew stronger when the Russian Olympic Committee picked a pilot who served in the Russia-Georgia war of 2008 as one of the first torch bearers.