Ivanishvili to announce his new plans in a few months

Ivanishvili to announce his new plans in a few months 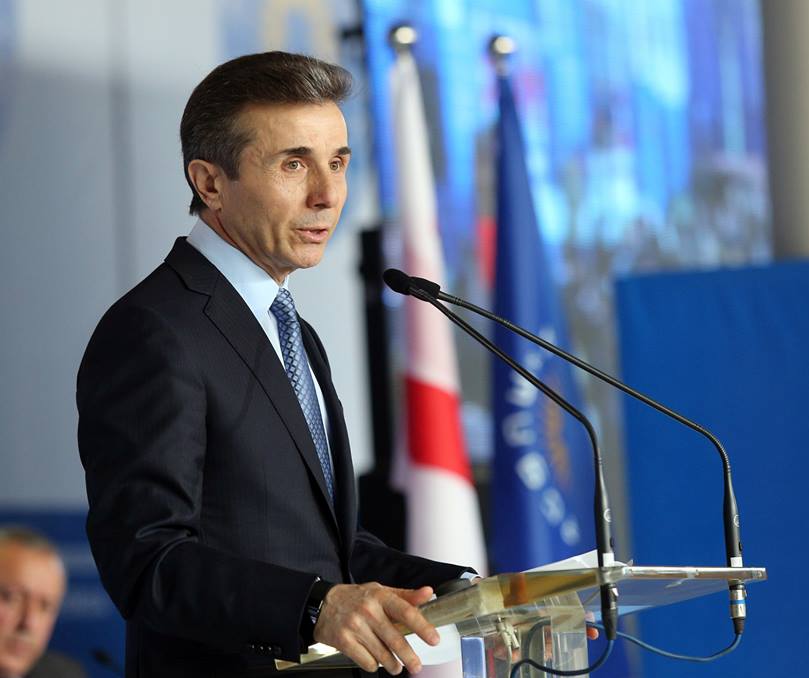 Ivanishvili said this during the Georgian Dream party’s congress on Sunday.

He said he has to think before he decides how he will continue working in the civil sector, explaining that he will be where it will be necessary.

“I don’t know specifically what I will do and how. I will probably need about two-three months to get in order, prepare a structure and then [I] will tell,” he said.

Ivanishvili added that he doesn’t want to make a rush decision.

“People must accept the new government, and then I will start activity,” he said.

Ivanishvili, who went into politics in late 2011, recently left all political posts, promising to go into the civil sector, give advice and act as a critic of the new government which he has created.