Ivanishvili says he will leave after election

Ivanishvili says he will leave after election 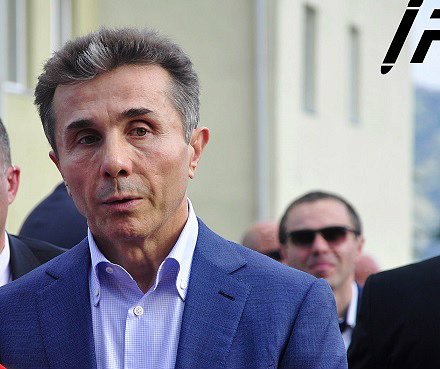 TBILISI, DFWatch–Prime Minister Bidzina Ivanishvili plans to leave his post after the presidential election in October.

He said this in an interview with the Russian edition of the Estonian newspaper Postimees on Saturday.

The prime minister said he plans to leave when President Saakashvili leaves.

“When the new presidential election is conducted, I’ll stay just for few days,” he said.

After winning the parliamentary election in October, 2012, Ivanishvili said he only planned to stay in the post as prime minister for a few years, and then leave politics.

The National Movement party, connected to Saakashvili, criticized him for this, and said he shirked responsibility for society.

Later he changed his stance and said he was not going to leave before he has fulfilled his election promises and when the situation in the country has improved.

But in Saturday’s interview he made it clearer that his leaving will be sooner than expected. According to the constitution, the election must be held in October and the president has to set the date at least 60 days before the election.

Sunday he said that after presidential election there will be a different situation in the country and the government won’t need his help anymore.

He underlined that if there remains questions and the government or the country’s development is in danger because of his leaving, than he will stay.

Ivanishvili further said he will to the public sector, and that when he says he will leave politics this doesn’t mean he will leave the country or run away from difficulties and promises.

After the presidential election, constitution amendments passed while Saakashvili held government power in 2010 will come into force and the power of the prime minister will be increased, while the president will have reduced power.

Ivanishvili said those three positions are most important and he believes ‘clean people, democrats’ will hold the three of them.