Ivanishvili in Davos to market Georgia

Ivanishvili in Davos to market Georgia 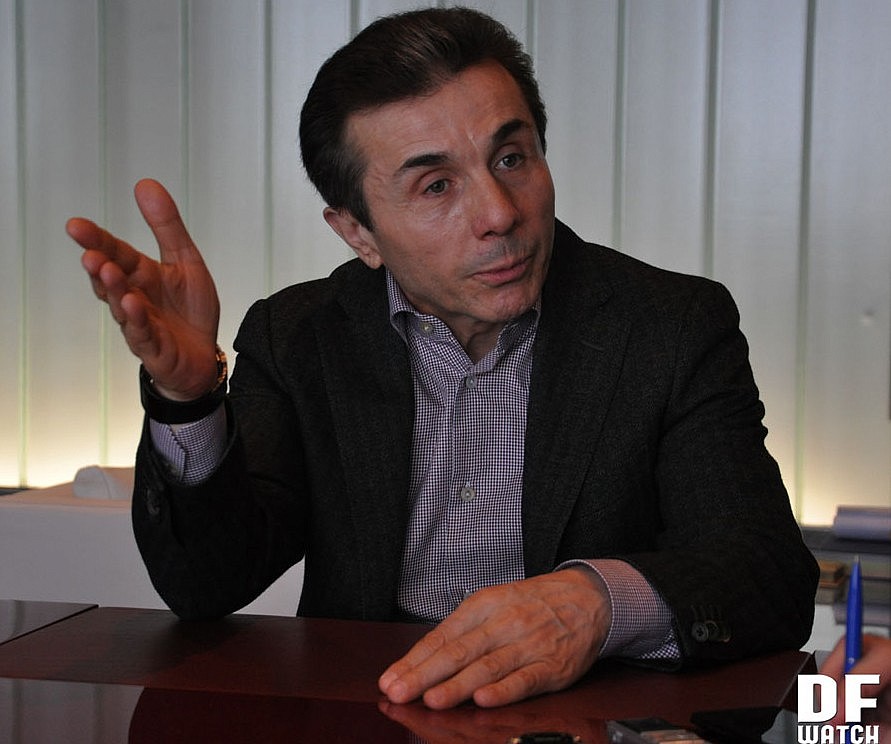 TBILISI, DFWatch — Georgia’s prime minister Bidzina Ivanishvili is attending the World Economic Forum in Davos and plans to hold meetings with leaders of several countries – but not Russia.

Foreign Affairs Minister Maia Panjikidze said at a press conference Monday that the prime minister will meet with representatives of Ukraine, Switzerland, Poland and other countries. In addition, the PM will also meet with the UN Secretary General. Russian Prime Minister Dmitry Medvedev is also in Davos, but has not planned to meet his Georgian colleague.

Ivanishvili will participate in some of the sessions of the economic forum in Davos.

“This forum is economic, that’s why the most important representatives of the world of economy will be there. There are planned meetings with them as well,” Panjikidze said. She added that even though it is an economic forum, members use the situation to hold political meetings as well. Georgia will be one of them.

A month ago, the PM told DF Watch in an interview about his plans for the economy and said he planned to meet with the presidents of several investment banks while in Davos.

He also said that he plans to set up three investment funds of his own which he will present in Davos.

But a representative of the PM’s press office told DF Watch that the schedule of Bidzina Ivanishvili’s visit will not be ready before Tuesday. So it is unknown whether the PM will present the new funds.

The World Economic Forum will open January 23 in Davos and Georgian delegation is headed by Ivanishvili.