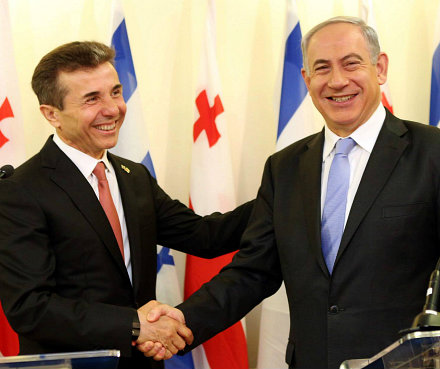 Ivanishvili said this after meeting with his Israeli counterpart Benjamin Netanyahu on Tuesday.

He said that they also discussed establishing free trade rules between the two states, in addition to simplifying and abolishing visa rules.

“The PM gave the order together with me to immediately start working on those issues,” Ivanishvili said after the meeting. “I think we will soon get free visa rules.”

During the meeting, the prime ministers signed a document about cultural cooperation between Israel and Georgia.

Ivanishvili said his two-day visit to Israel was ‘the most successful visit’ he has made as prime minister.

“All my visits were successful, but in Israel I received much more than I expected,” he said.