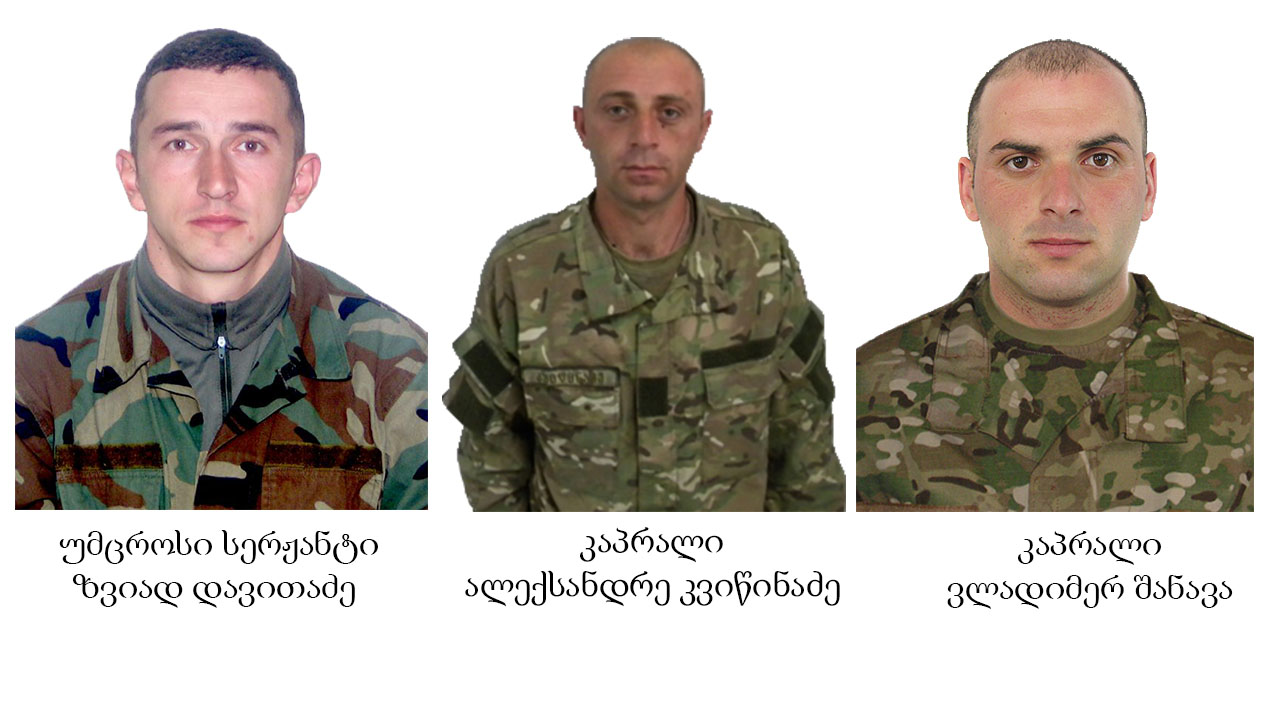 TBILISI, DFWatch–The Georgian soldiers who were wounded in yesterday’s attack in Afghanistan are in a satisfactory health condition and have been moved to the main hospital at Base Bastion, according to the Ministry of Defense.

Three Georgian soldiers in the 42nd battalion died on Monday as insurgents attacked in Helmand Province, Afghanistan, while some were wounded or slightly injured.

“At the site of the attack, special security measures have been already taken. The Georgian military fully controls the operational environment in their area of responsibility,” the ministry says in a statement.

Zurab Zakaria, a military doctor in the 42nd battalion, says the health of the wounded soldiers is satisfactory, and for none of them is the condition life threatening.

According to the official ISAF website, insurgents attacked their position in southern Afghanistan with a vehicle-borne improvised explosive device.

Tuesday, the US Embassy to Georgia released a statement expressing condolences to the families of the dead.

“We also extend our prayers to the soldiers and comrades of the 42nd Battalion as they continue to stand tall and defend freedom,” the statement reads, “We will honor the memories of Master Sergeant Zviad Davitadze, Corporal Aleksandre Kvitsinadze and Corporal Vladimer Shanava by continuing our joint work to build a peaceful, stable Afghanistan.”

President Mikheil Saakashvili as well as Prime Minister Bidzina Ivanishvili and government officials also expressed their condolence to the families of the dead soldiers.

Georgia has lost 22 soldiers in NATO’s ISAF mission in Afghanistan. Georgia is the largest non-NATO member contributor to ISAF with approximately 1 700 soldiers. The country plans to continue its cooperation with ISAF after 2014, but according to preliminary information, the cooperation won’t be of a military kind. https://dfwatch.net/georgia-ends-battle-operations-in-afghanistan-after-2014-2014