Tserakvi, DFWatch – Festival brings South Georgia’s multi-ethnic community together with visitors from Armenia and Azerbaijan for music, art, sport, and activism. The festival was held for the third time with more guests and artists performing.

While Marneuli district is predominantly inhabited by ethnic Azerbaijanis, the area around Tserakvi is a patchwork of ethnic Armenian, Azerbaijani, and Georgian communities. The location was also chosen due to its proximity to both Armenia and Azerbaijan.

The location and scope of the festival produces two different dynamics of integration: between the three local ethnic communities, and between the citizens the three countries.

Participants from more than 15 countries, including India, Senegal, Germany, Poland and the United States performed this year in Tserakvi. 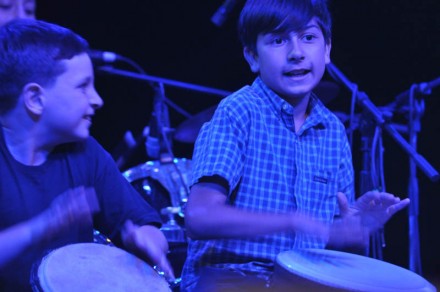 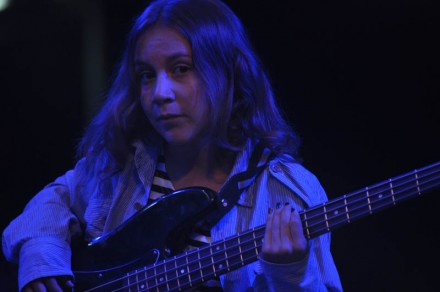 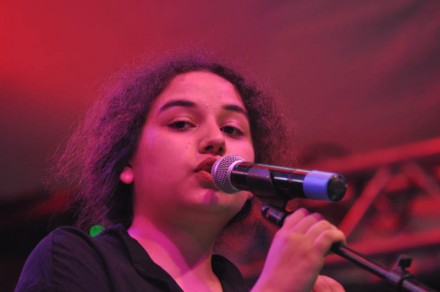 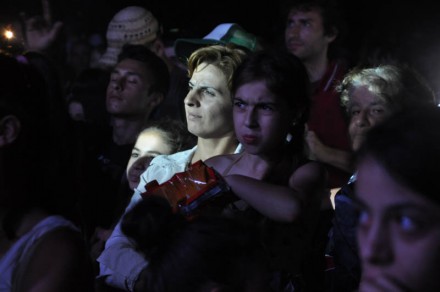 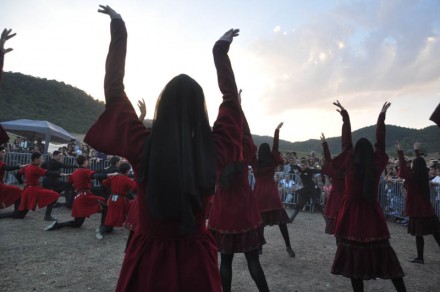 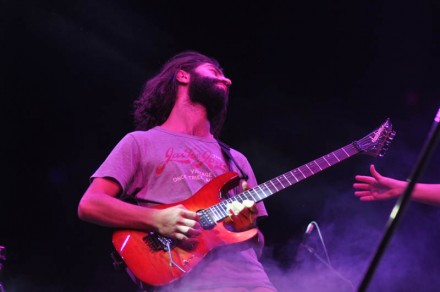 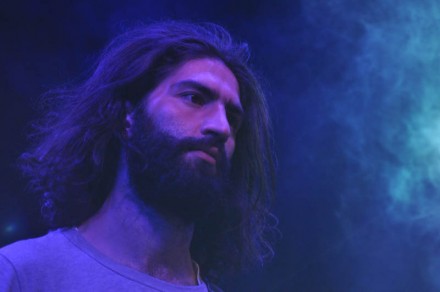 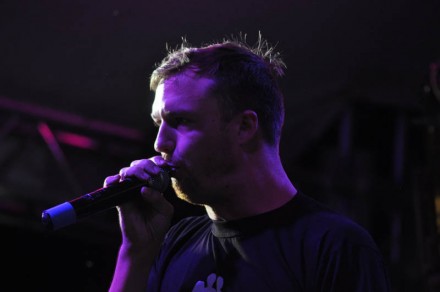 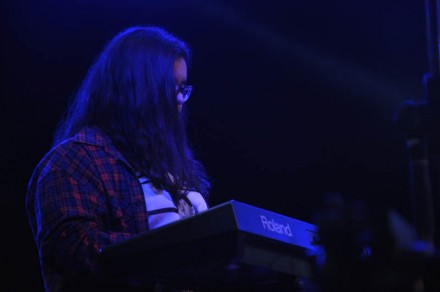 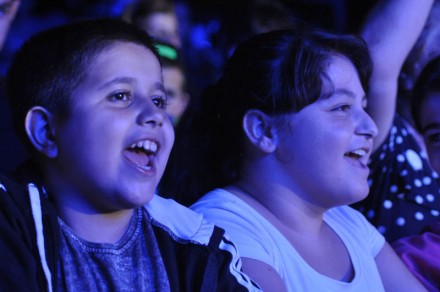 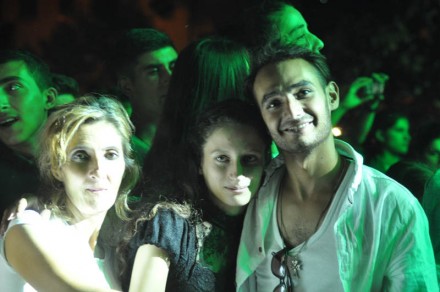 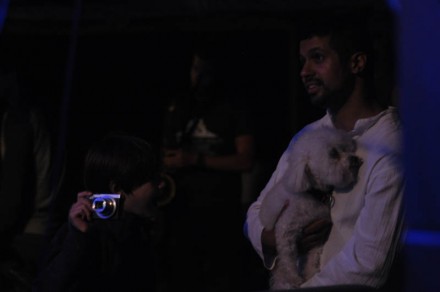 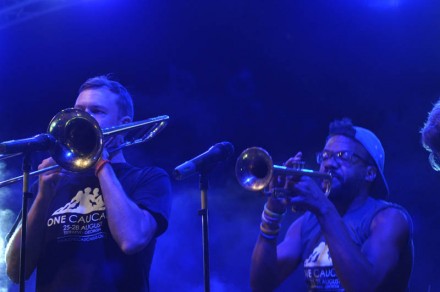 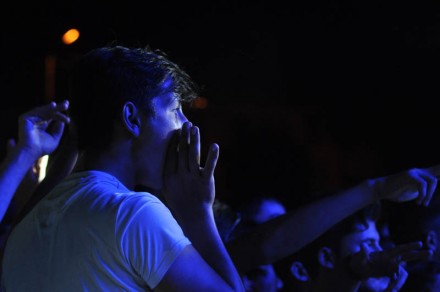 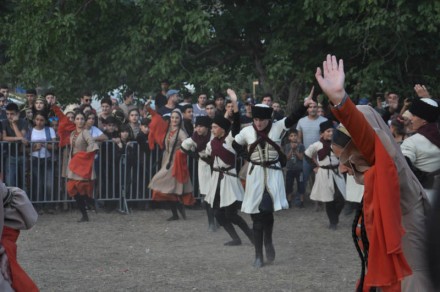 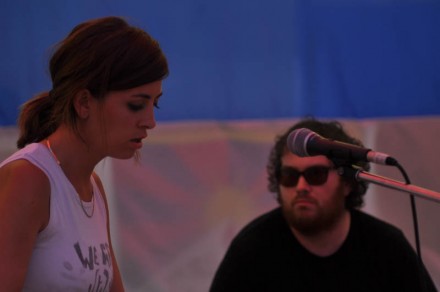 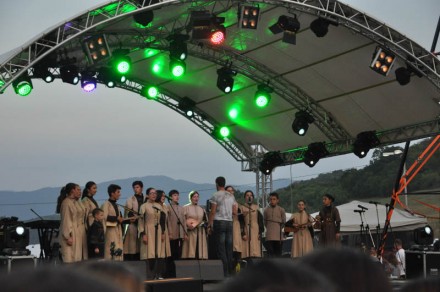 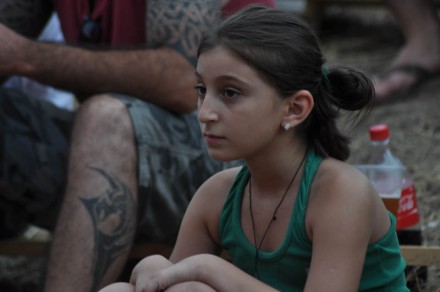 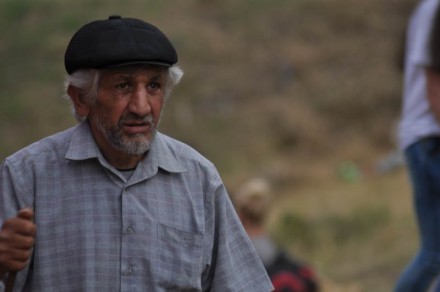 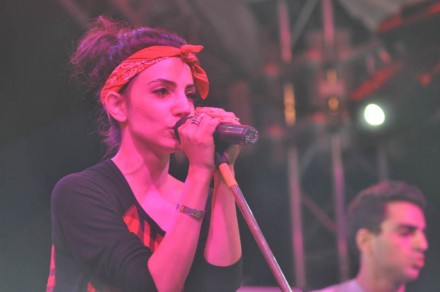 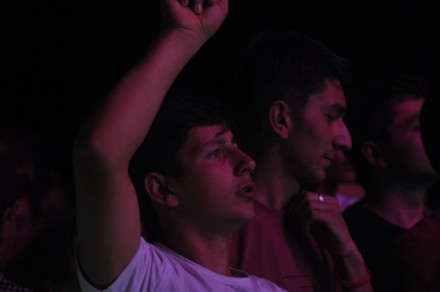 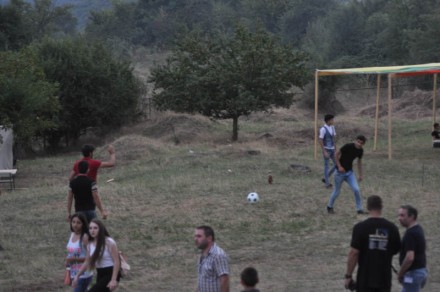 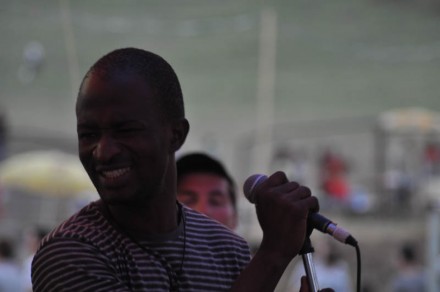 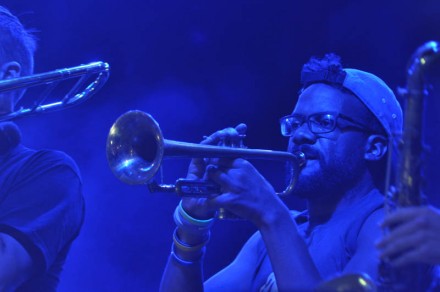 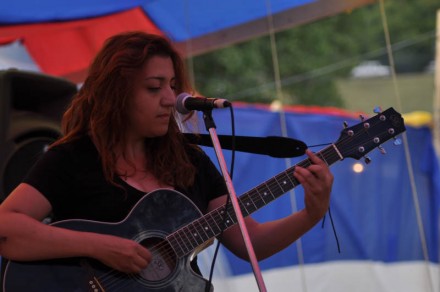 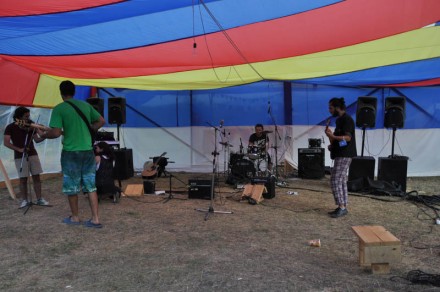 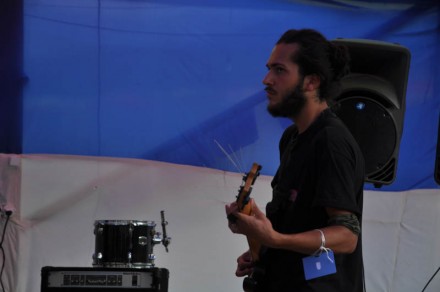 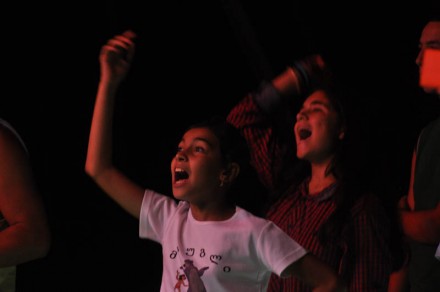