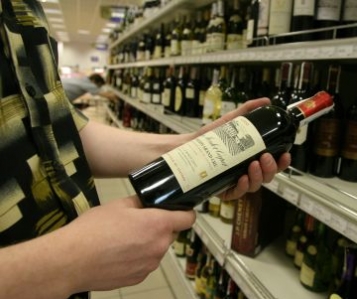 Wine export grew 147 percent in the first five months of 2014, compared to the year before.

TBILISI, DFWatch–Georgia increased its export of wine by 147 percent in the first five months of 2014, compared to last year.

According to the National Wine Agency, the top export countries for Georgian wine are: Russia, Ukraine, Kazakhstan, Poland and Latvia.

15,641,383 bottles of wine were exported to Russia. That is 68 percent of the total wine export. The next top wine export countries are China, Lithuania, Belarus, Estonia and Azerbaijan.

Georgia started talks with Russia at the end of 2012 after the change of government about resuming export of wine and other alcoholic beverages to Russia. Russia imposed an embargo on Georgian wine and mineral water in 2006. https://dfwatch.net/russia-considers-lifting-embargo-on-georgian-wine-74039