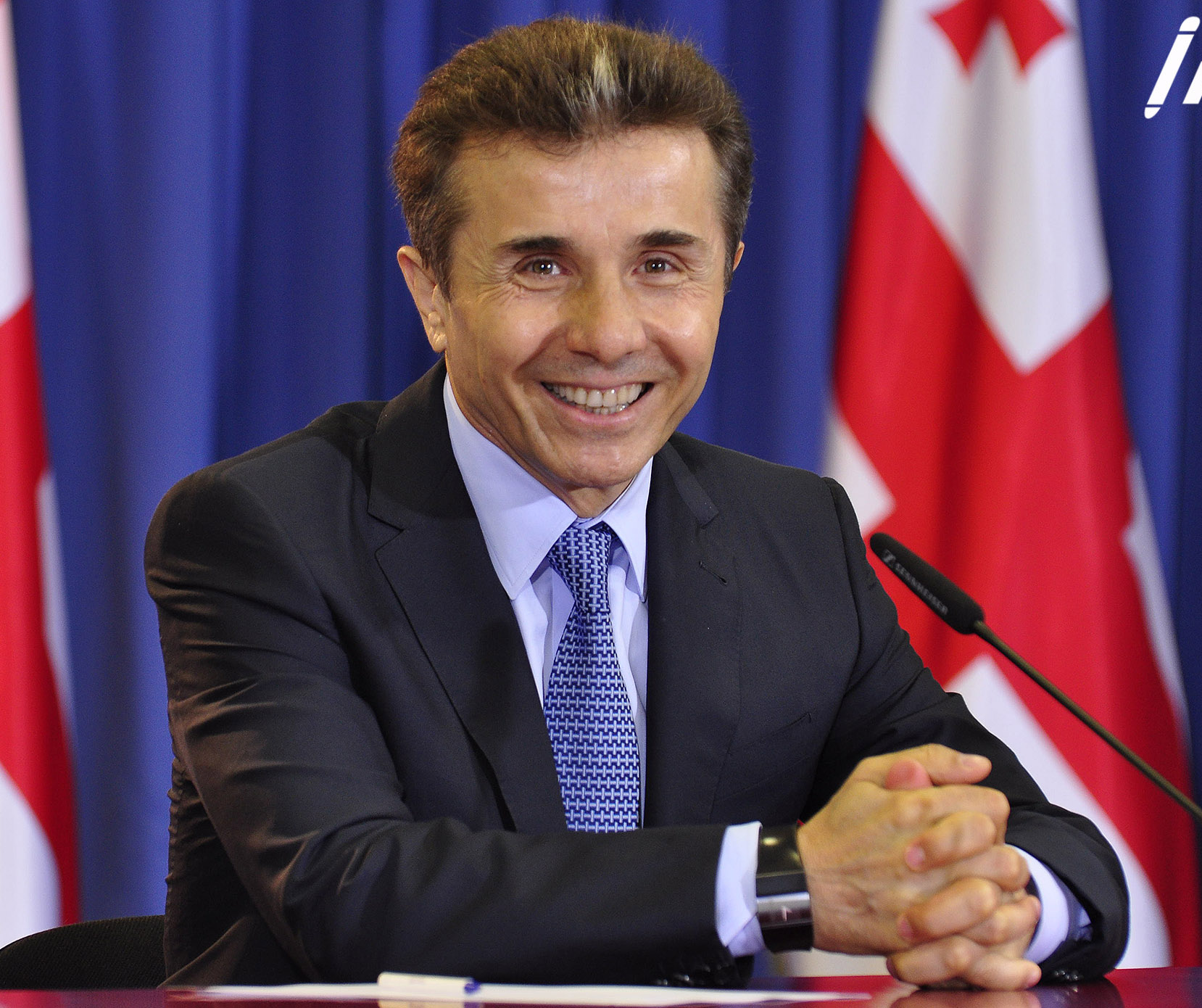 The visit begins with a meeting with Andris Bērziņš, President of Latvia, and Prime Minister Valdis Dombrovskis.

Ivanishvili will also meet with the speaker of parliament, minister of foreign affairs and Secretary General of OSCE Lamberto Zannier.

September 7, Ivanishvili will attend the Eastern Partnership conference in Riga and the concluding debate titled ‘What is strategic view of the EU?’

According to his press office, the Georgian PM will visit the Occupation Museum of Latvia and a freedom monument.

At Wednesday’s press conference, Ivanishvili explained that he didn’t want to go to the US as long as there are domestic problems in Georgia.

“The cohabitation process was very hard. Today the situation is broken,” he said.