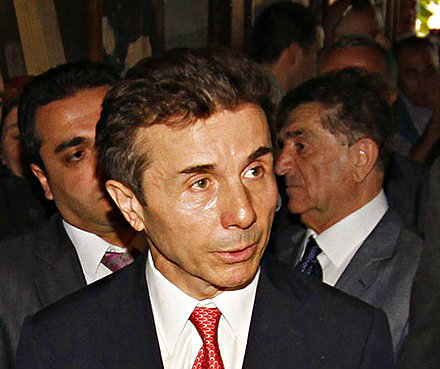 The newly elected head of government demands an answer as to how the newspaper gets its information about Georgia that lets it draw such conclusions as were published a few days ago under the headline ‘Georgia’s democracy is in peril’.

Washington Post’s editorial of June 1 has become a subject of dispute between supporters and opponents of the government for the last few days. The article states that the new government in the republic of Georgia accuses the former government of avoiding the law and of pressure on opponents and the media headed by Vano Merabishvili, the former prime minister who is currently in detention awaiting trial, and President Mikheil Saakashvili.

“Mr. Ivanishvili, a billionaire who acquired his fortune in Russia, could have built on Mr. Saakashvili’s peaceful and democratic yielding of power by avoiding prosecutions of the previous regime and focusing on sustaining what had been years of steady economic growth,” the article continues, “instead, the economy has stalled as the new government has attacked its opposition in the courts and in the streets.”

In a Palitra TV interview on Tuesday, the PM said he is interested in what basis the Washington Post has for drawing its conclusions, as they have never researched current events in Georgia, never sent a group of journalists here. Nonetheless, the newspaper ‘is slightly surprised and dissatisfied’ with the statements of Department of State and the Euro commissioners, as they haven’t been ‘tough enough, as the Washington Post would like it’.

“I would like to remind the editorial board that the Department of State gets its information from the US embassy in Georgia and they know better than me what is happening at the prosecutor’s office,” he said.

Ivanishvili said that the latest editorial also gives reason to suspect that the Washington Post is drawing such conclusion only on the basis of information from Saakashvili’s lobbyists. He drew attention to an article in Forbes which was a response to the Washington Post editorial, which he said was ‘surprisingly good and correct.’