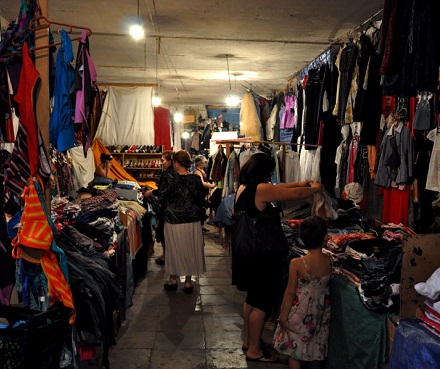 This is 16 percent more than in the same period last year, according to preliminary figures published on Monday by the Georgian National Statistics Office, Geostat.

The negative trade balance was USD 2,147 million, which is 48 percent of the whole trade turnover.

These figures do not include so-called non-organized trade, which is when someone brings with them goods across the border which doesn’t have to be declared because it is below the limit, USD 170.

In all of 2013, such trade amounted to USD 1,2 billion in export and USD 578 million in imports, according to an estimate by the Georgian National Bank.