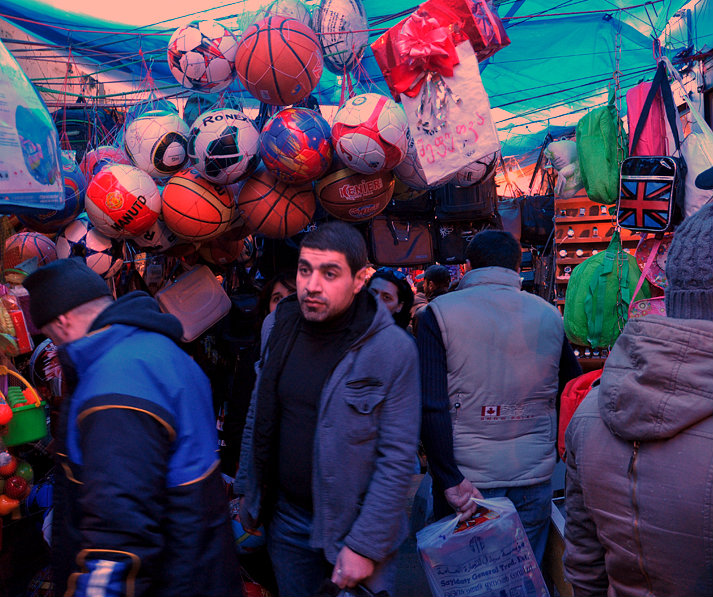 TBILISI, DFWatch–Georgia’s foreign trade turnover in the first eight months of 2014 was 12 percent more than in the same period last year.

The negative trade balance in the first eight months of 2014 was USD 3,584, which is 48 percent of the total foreign trade turnover.

Precise data will be published on September 24.