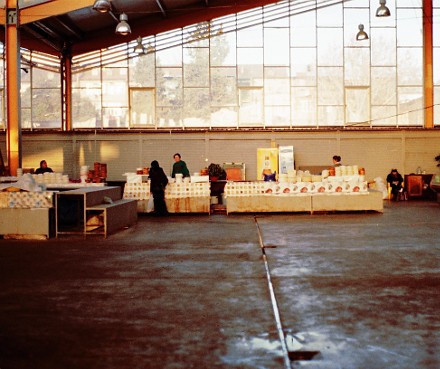 Tbilisi, DFWatch – Georgia’s foreign trade turnover in the first four months of 2016 was USD 3,287 million. This is 8 percent more than in the same period last year.

According to preliminary figures from Georgia’s National Statistics Department, GeoStat, export was USD 608 million – 12 percent less than in 2015 – while import was USD 2,679 million – 14 percent more than last year.