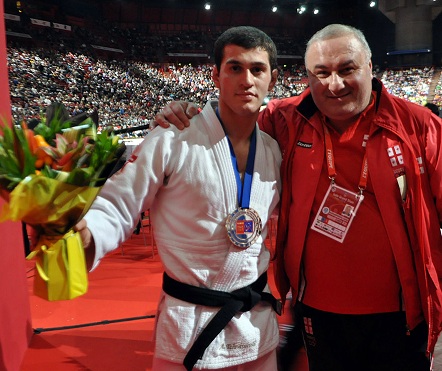 Varlam Liparteliani suffered a leg injury before his final round with a South Korean competitor and didn’t fight. He won silver medal in the men’s 90 kg category. Liparteliani won gold in the same weight category in 2013.

Amiran Papinashvili was defeated in the final against a Mongolian opponent. He won silver medal in the men’s 60kg category.

Georgia’s national men’s team is in second place among teams from 68 countries. 9 athletes from Georgia participated in the Judo Grand Slam tournament in Paris.