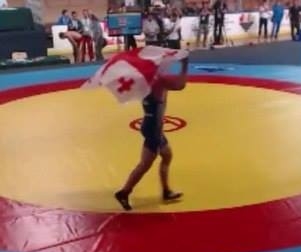 The FILA European Junior Championship was held in Katowice from June 14 – June 22.